Northrop Grumman is the industry leader in providing guided projectiles and precision weapons that are employed from air, land and sea based platforms. These weapons provide the ability to engage difficult targets with precision to increase effects while limiting the chance of collateral damage. 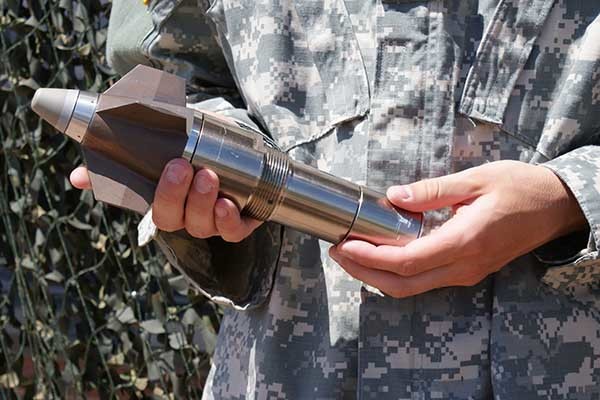 Northrop Grumman is currently developing next generation precision artillery and mortar munitions that leverage the company’s experience and technological developments gained through its PGK work. These include all up rounds that use either an aft or mid-body guidance system that provides even greater precision and maneuverability and also have the ability to operate in GPS degraded and denied environments. 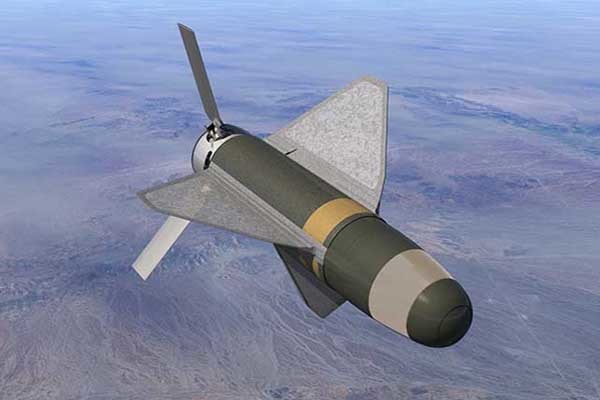 The company also is developing the Hatchet precision strike weapon a six-pound, air delivered glide weapon that has a Lethality Enhanced Ordnance (LEO) warhead that provides the capability of weapons in the several hundred pound class. The LEO warhead limits collateral damage while providing precision to one meter through multiple guidance technologies to include GPS/INS/EO/IR seekers. Due to its small size, compressed carriage and lightweight, the Hatchet is capable of arming unmanned aerial systems and also providing a large magazine of highly precise and capable weapons for manned aircraft ranging from fighters to bombers.

Northrop Grumman’s advanced precision capability and technologies also extend to ground applications that help shape the battlefield and provide Counter Terrain Shaping Obstacles (CTSO). These weapons are networked and highly specific to provide an engagement capability that provide a man-in-the-loop smart weapon that can be turned on and off remotely to prevent collateral effects and allow passage of friendly forces on the battlefield.

AARGM-ER is the most advanced system for pilots against today’s modern surface-to-air threats. It is able to rapidly engage land- and sea-based air-defense threats, as well as striking, time-sensitive targets.