*The appearance of U.S. Department of Defense (DoD) visual information does not imply or constitute DoD endorsement.

For nearly half a century, Northrop Grumman and its heritage companies have been designing and developing bomb fuzes that have stayed on pace with the technological advancements of the time. Today our fuze technology is transitioning from legacy mechanical moving parts to all-electronic construction which has significantly improved munitions’ functionality, as well as production and delivery.

A marvel of sophisticated engineering, the FMU-167/B is powerful enough to drive a bomb through meters of concrete and rock while counting voids that are indicative of a deeply buried underground complex. By counting these voids, the “smart” fuze can detonate at a preprogrammed location within the structure, defeating adversaries’ high-value assets

Building on the success of FMU-167/B, Northrop Grumman has redesigned the standard FMU-139 general-purpose bomb fuze to create the FMU-139 D/B. Its all-electronic design enables the fuze to handle longer missions, and function as both a general-purpose fuze and a penetrator fuze.

Precision detonation of weapons over a target not only increases warfighters’ effectiveness but equally as important, it significantly reduces collateral damage. Northrop Grumman’s DSU-33 D/B proximity sensor does just that. Used in conjunction with bomb fuzes and employed in aerial munitions utilizing general-purpose, blast-fragmentation warheads, the DSU-33 D/B proximity sensor detonates bombs at a fixed height above surface targets, maximizing the warhead’s blast and fragmentation effects.

In 2008, the Department of Defense (DoD) released a requirement that by 2019 all cluster munitions containing submunitions not result in more than one percent unexploded ordnance after arming. In response to that requirement, Northrop Grumman developed LEO. This innovative warhead technology eliminates unexploded ordnance and contains no submunitions while providing equal or greater munition performance required by the warfighter. Greater performance is achieved when a traditional warhead is replaced with a LEO warhead of the same size and equal performance is achieved with a smaller warhead that then frees up space with the missile system for a larger rocket motor and thus extending the munitions’ range. Our scalable solution has been successfully tested on warheads as small as 0.5 lbs and up to 250 lbs. 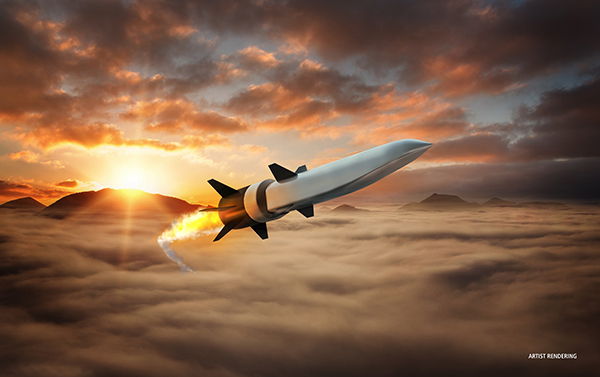