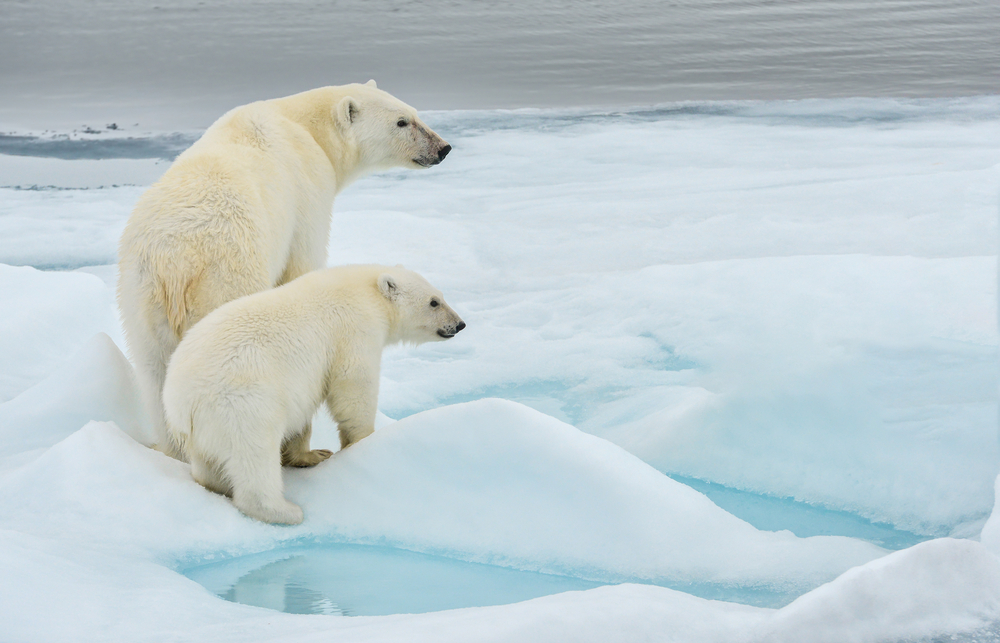 Scientists from San Diego Zoo Global must face the harsh environment and vast expanses of the Arctic to conduct polar bear research. The team was in need of a new way to map ice formations that would be less labor intensive and not invasive of the animals' natural habitat. The zoo was able to leverage the expertise of Northrop Grumman engineers to produce a technology that would put technology in the hands of scientists and conservationists. 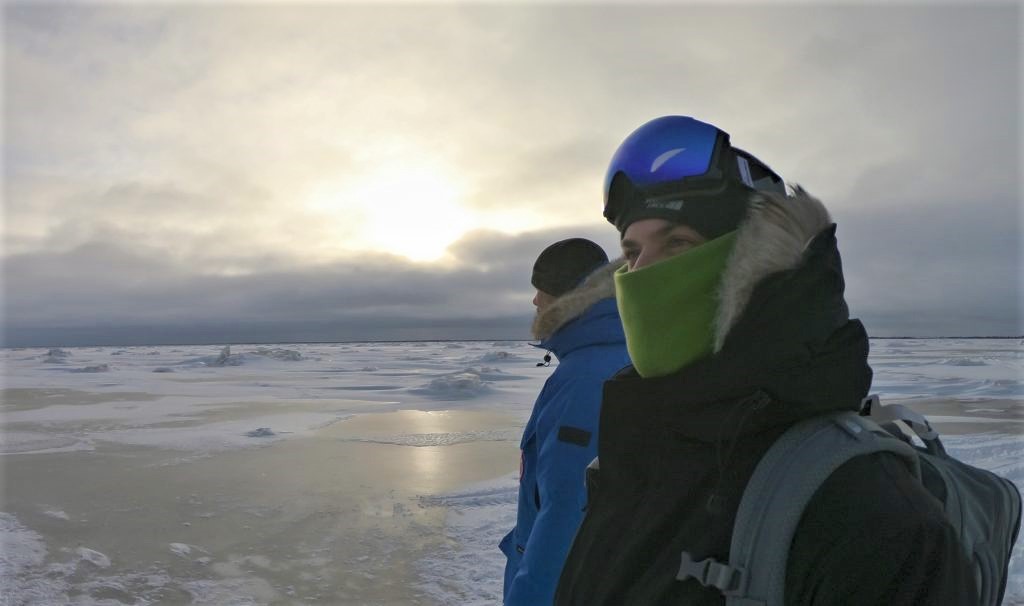 What started as a weekend Hack-A-Thon brought about a global conservation effort. Northrop Grumman's Wildlife Challenge competition had one goal in mind: find a new way to map ice formations in the Arctic, in hopes of tracking polar bear migration patterns without disturbing their natural habitat.

Through Operation PolarEye, several teams of engineers rose to the challenge to see how they could help shape the future of scientific research. With harsh winds, extreme temperatures and remote locations to deal with, the engineers banded together to build a cutting-edge autonomous vehicle — delivering an important new tool in the field of environmental conservation.

Want to learn more? Click here to hear from the team members about their monumental joint mission to test and deliver the new autonomous system at the Hudson Bay.

Are you interested technology and innovation? We are, too. Check out Northrop Grumman environmental career opportunities and consider joining our team.