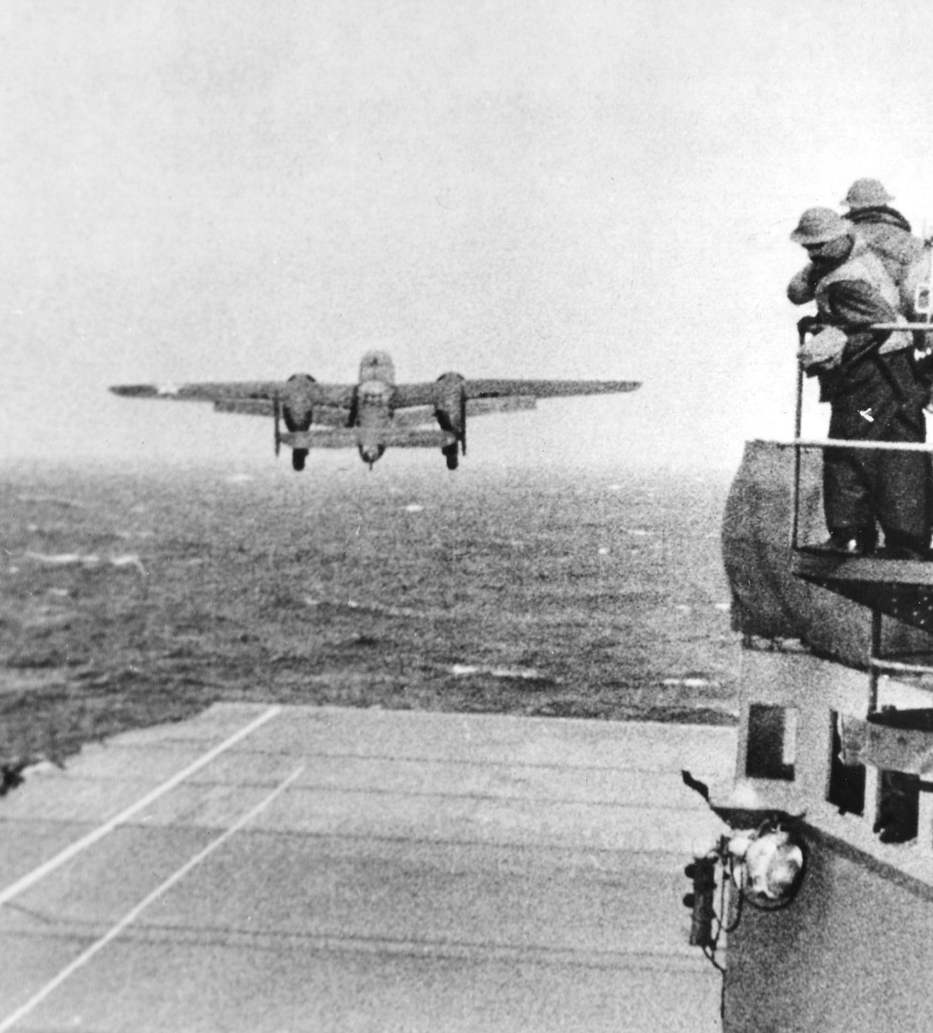 On April 18, 1942, 80 men and 16 B-25 Mitchell medium bombers set off on what some said was an impossible mission, to change the course of World War II. The actions of these 80 volunteers, led by Lt. Col. Jimmy Doolittle, were instrumental in shifting momentum in the Pacific theater and setting the stage for victory at the Battle of Midway.

These men, dubbed the Doolittle Raiders, launched 16 B-25s off the flight deck of the USS Hornet. This marked the raid as catalyst to many future innovations in U.S. air superiority from land or sea. That bold, innovative and courageous spirit of the Doolittle Raiders has been the inspiration behind the name of America's next generation bomber, the B-21 Raider, in development now by the U.S. Air Force and Northrop Grumman.

James Doolittle was born in Alameda, California in 1896. He was leader and namesake of the Doolittle Raid, piloting the lead plane. President Franklin Delano Roosevelt awarded Doolittle with the Medal of Honor for “conspicuous leadership above and beyond the call of duty, involving personal valor and intrepidity at an extreme hazard to life.” Doolittle went on to become the first four-star general in the U.S. Air Force Reserve and first president of the Air Force Association. Doolittle died September 27, 1993, in Pebble Beach, California, and is interred at Arlington National Cemetery.

Staff Sgt. Fred Braemer, born on Jan. 31, 1918, in Seattle, enlisted in the U.S. Army Air Corps in September 1935 after having served one year in the U.S. Army. Braemer was bombardier of the lead B-25B Mitchell during the Doolittle Raid. After World War II, Braemer served during the Korean War in the B-29 Stratofortress, and later as navigator, bombardier, and observer on B-47 Stratojet bombers. Braemer retired from the Air Force in 1968 at the rank of Captain. He died on February 2, 1989, and is buried at Calvary Cemetery in Lincoln, Nebraska.

Staff Sgt. Paul Leonard, from Roswell, New Mexico, enlisted in the military in Texas in July 1931. He served in Texas, Illinois, and Colorado before being assigned to the lead B-25B Mitchell prior to the Doolittle Raid. After the raid, Leonard was killed by enemy aircraft over Algeria in January 1943.

More about SSgt. Leonard on DoolittleRaider.com »

Lt. Travis Hoover was born in Melrose, New Mexico. He joined the military in 1938 and went on to pilot the second B-25B Mitchell bomber to fly off the deck of aircraft carrier USS Hornet. Hoover successfully crash landed the plane and arrived in the Raiders’ safe haven of Chungking with the help of Tung Sheng Liu, who later became a close friend of Hoover. After a long career, Hoover commanded Keesler Air Force Base in Mississippi, before retiring at the rank of Colonel, and lived out the rest of his life in San Antonio, Texas, and Joplin, Missouri. He died in 2004 and is buried at Fort Sam Houston National Cemetery.

Hoover’s Obituary in The Hall of Valor Project »

Richard “Dick” Cole, born Sept. 7, 1915, in Dayton, Ohio, enlisted in Montgomery, Ohio in 1940. Cole copiloted the lead B-25B Mitchell during the Doolittle Raid. When the crew bailed out, Cole’s parachute became entangled in a tree. After cutting it loose, he used the parachute canopy as a hammock before hiking to safety the next morning. Cole retired as a Lieutenant Colonel and was awarded the Distinguished Flying Cross and many other military decorations. As the last surviving Doolittle Raider, Cole was active in Doolittle Raid commemorative events until his passing on April 9, 2019 at the age of 103.

The Last of the Doolittle Raiders »

Lt. Henry “Hank” Potter, born in Pierre, South Dakota in 1918, was navigator for the lead B-25B Mitchell bomber piloted by Lt. Col. Jimmy Doolittle. He was a career Air Force pilot, retiring in 1970 with the rank of colonel. He passed away on Memorial Day, May 27, 2002. Dick Cole, copilot of the plane Potter navigated, served as pall bearer. 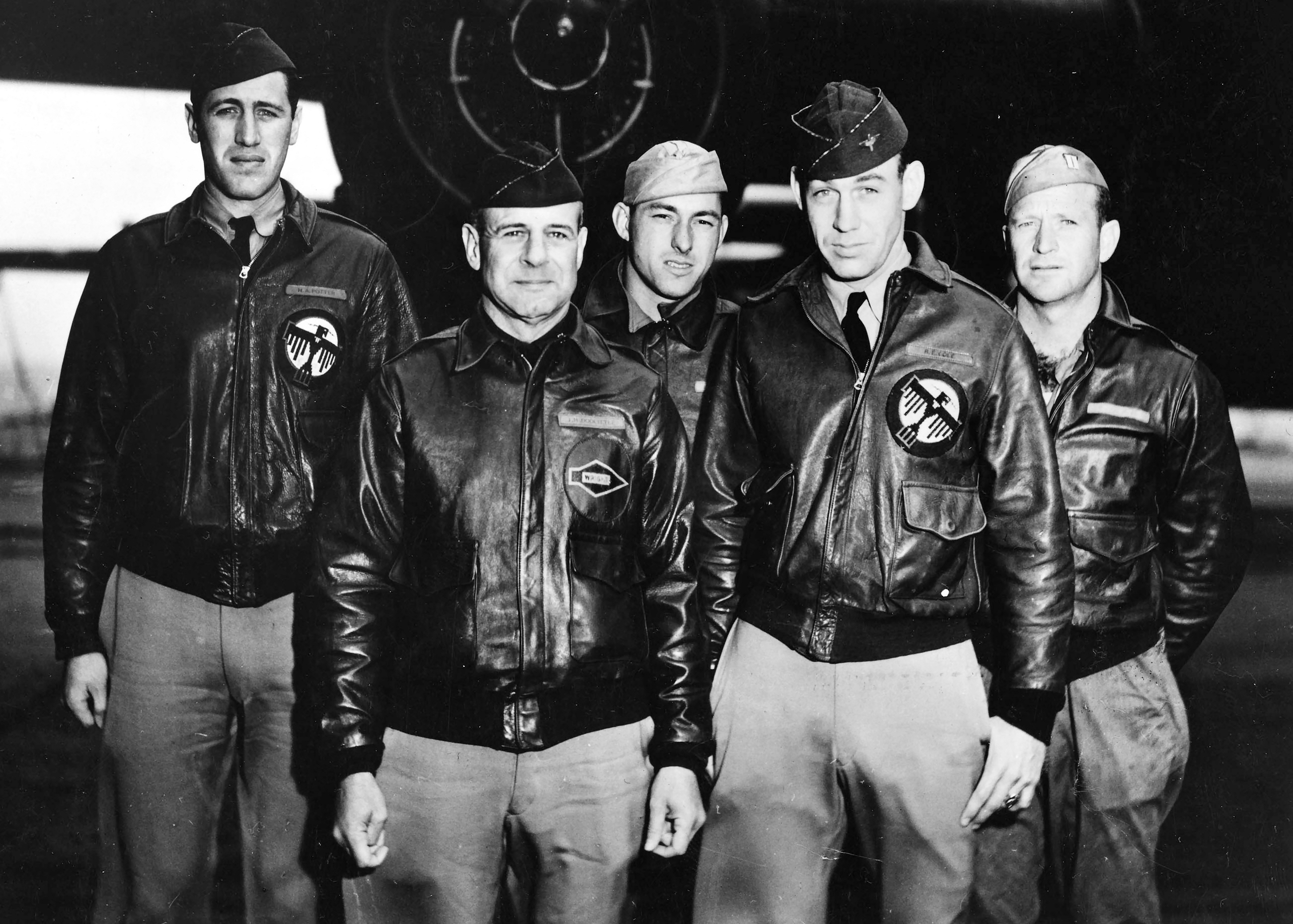 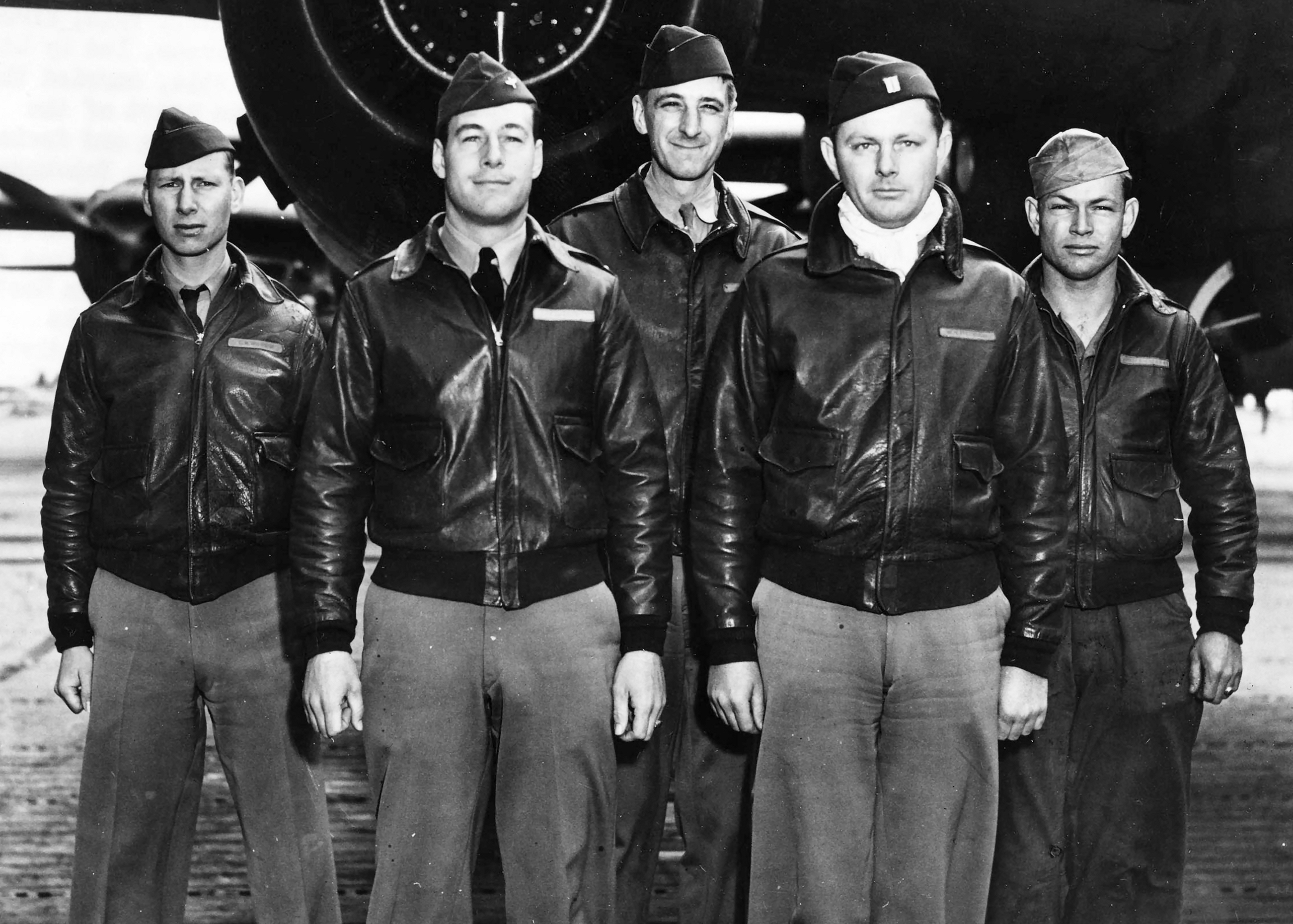 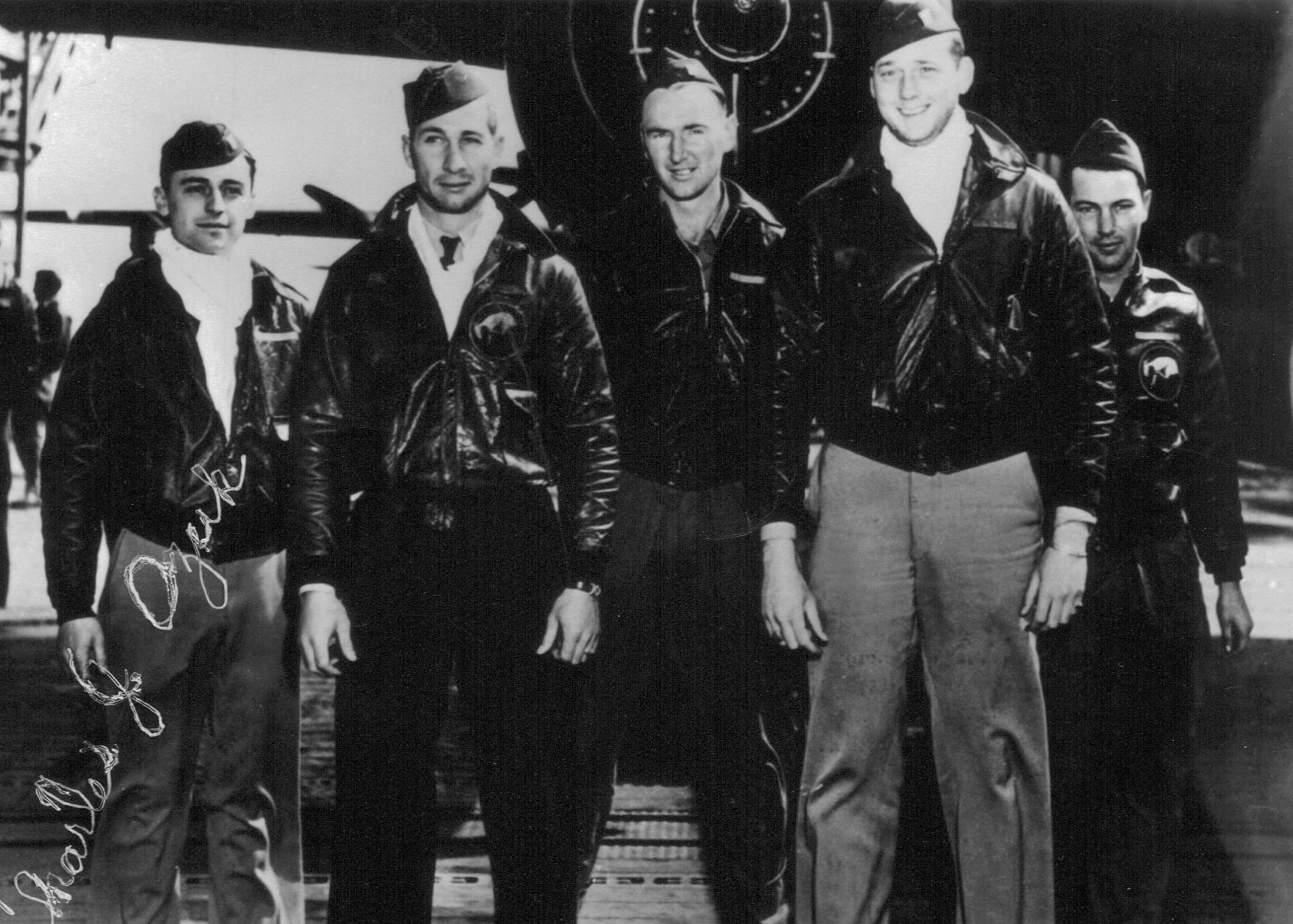 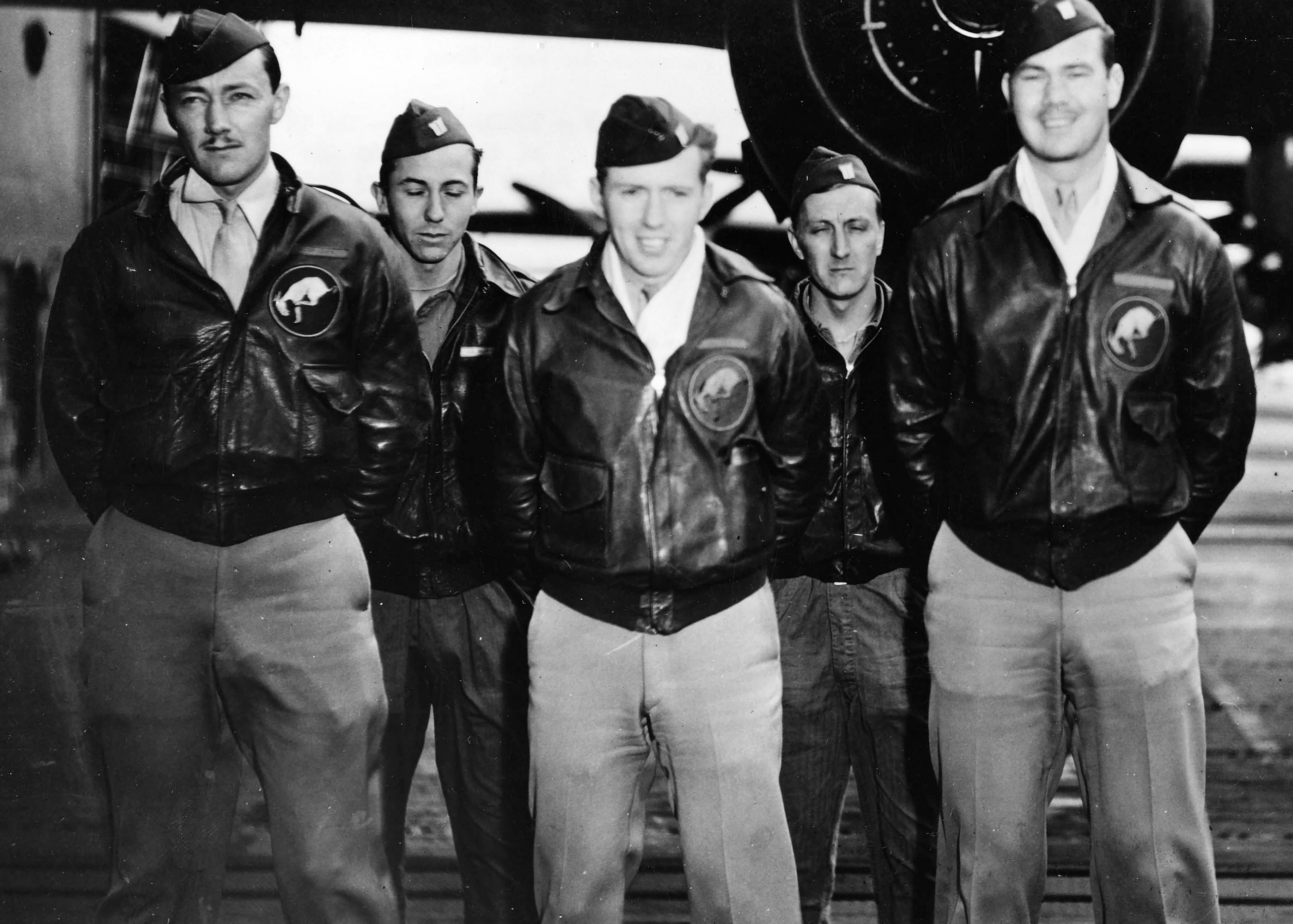 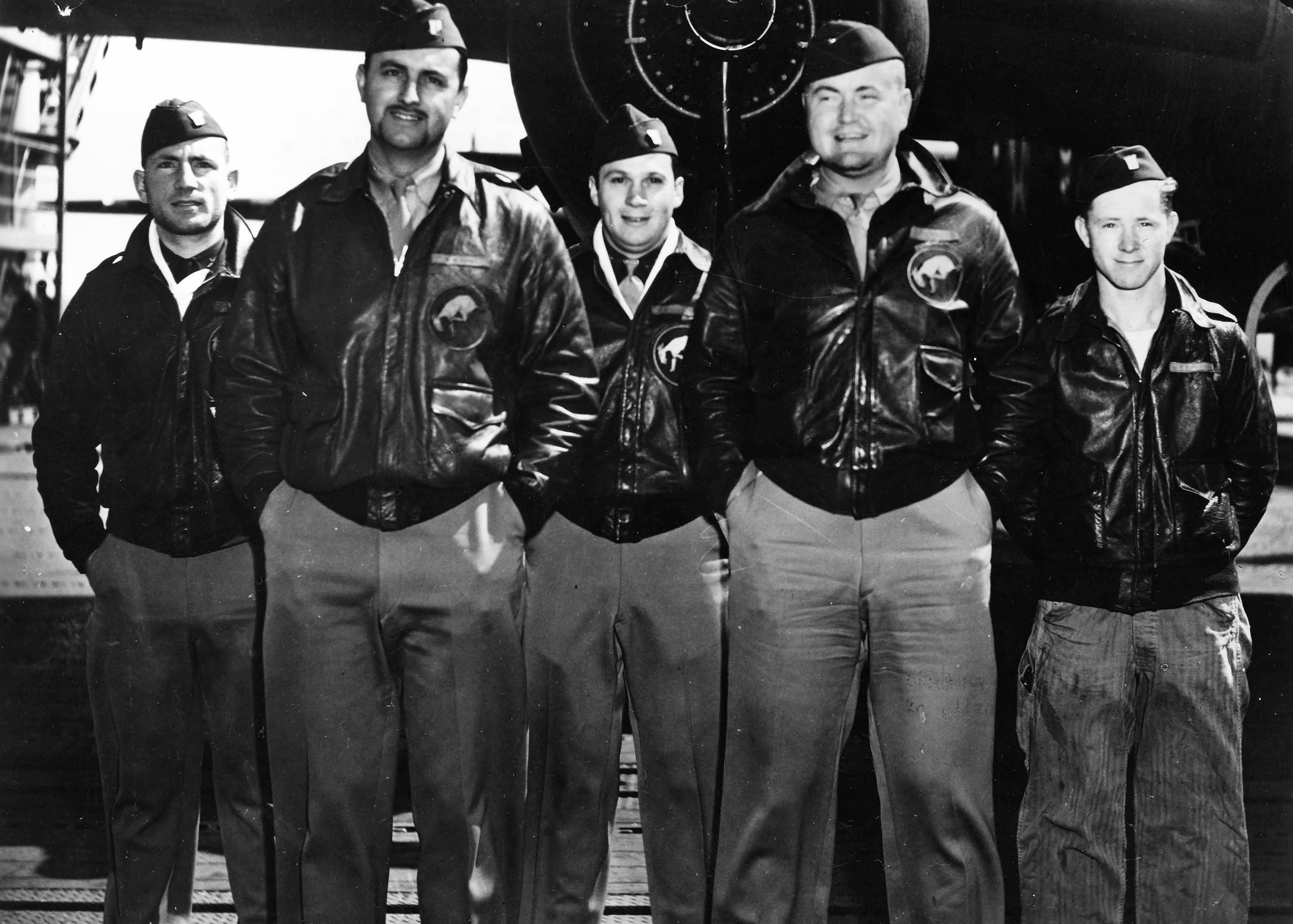 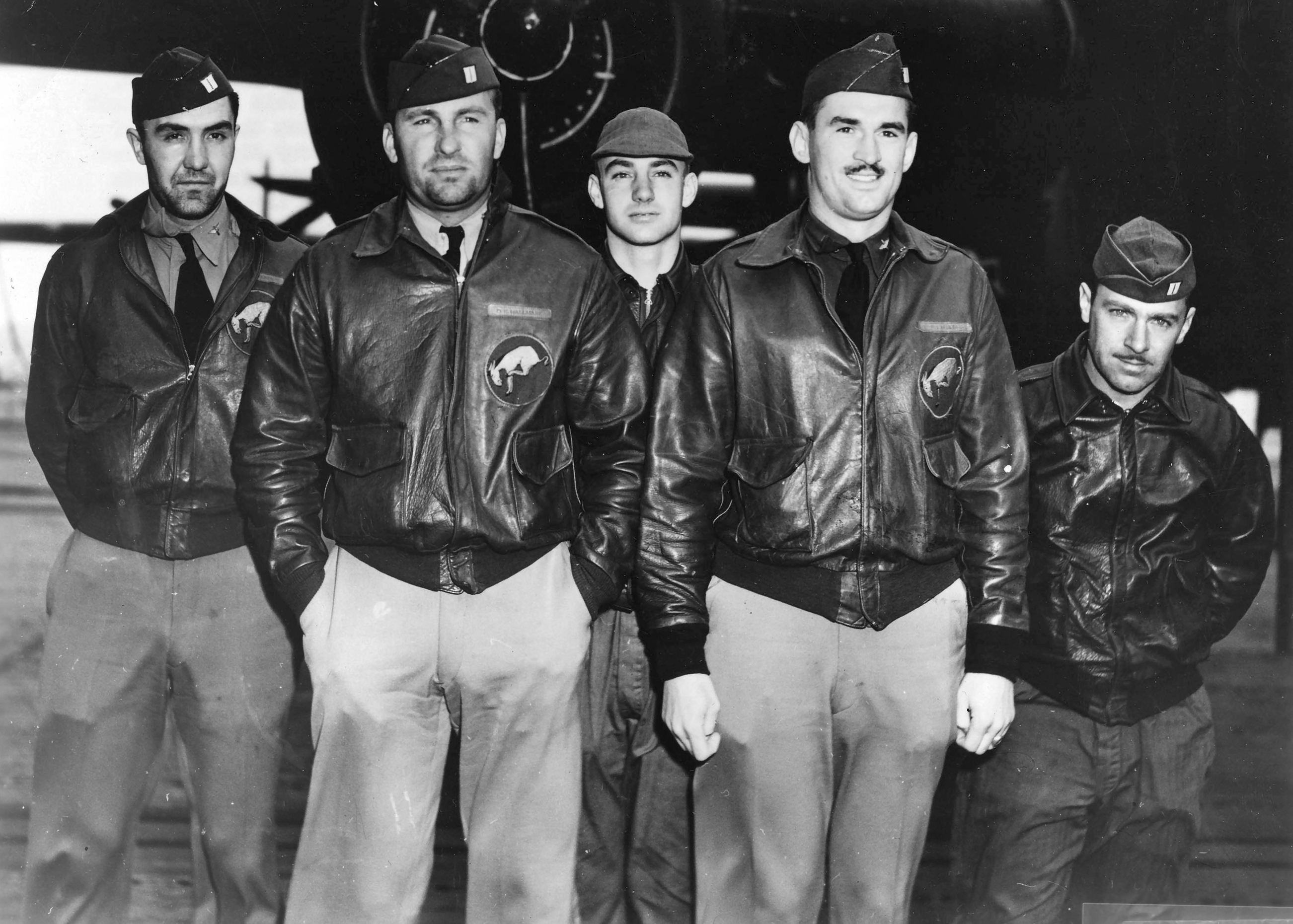 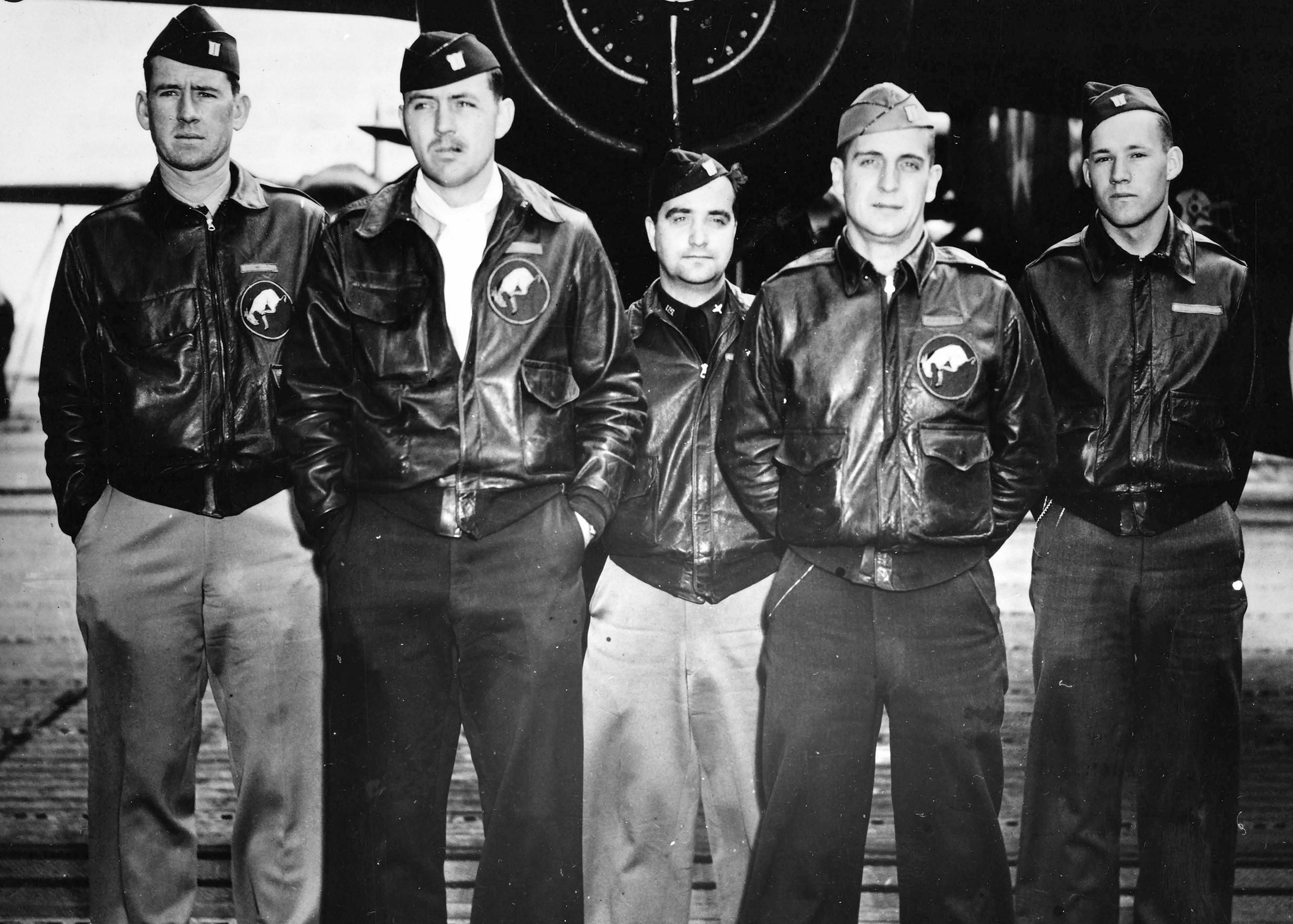 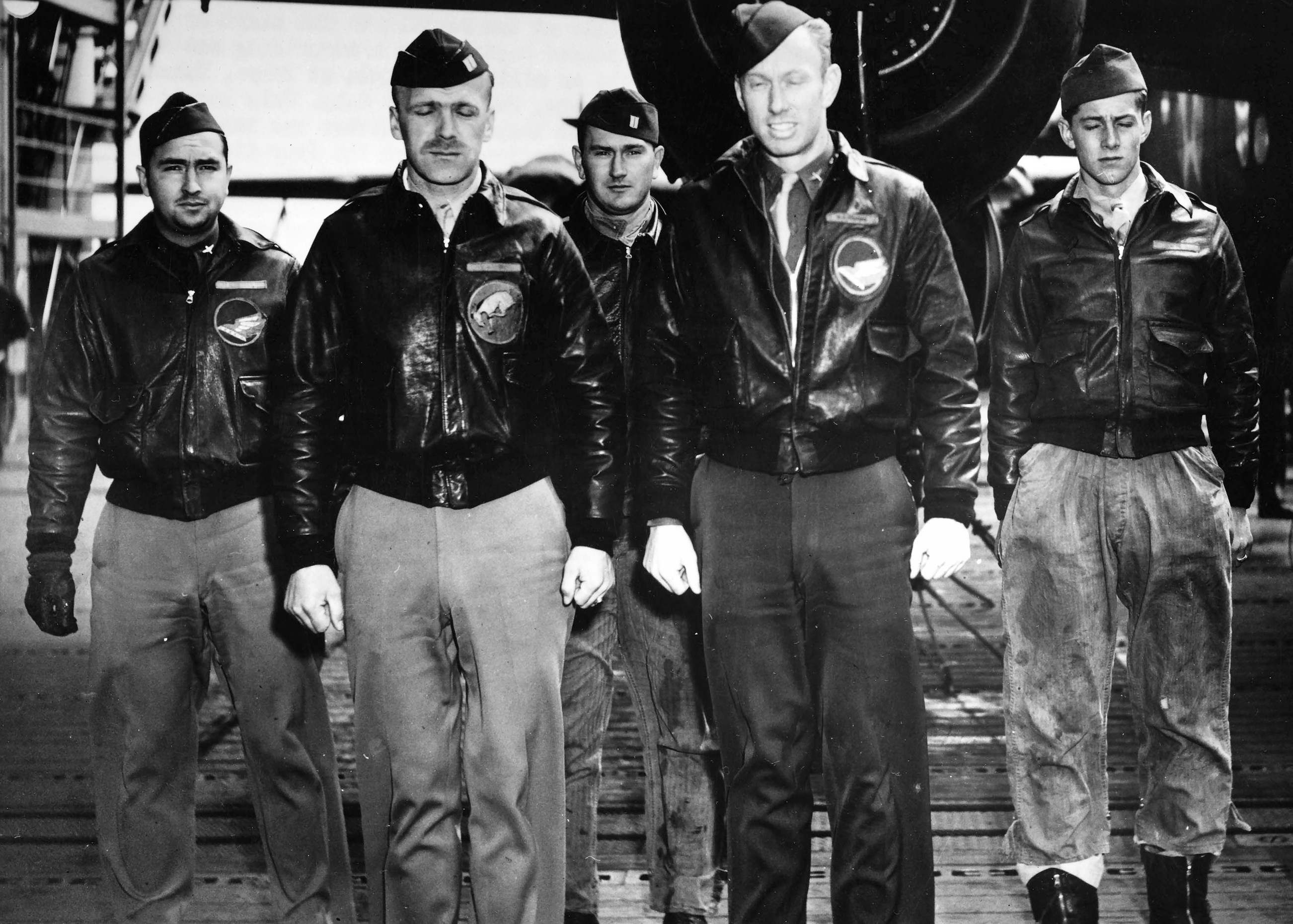 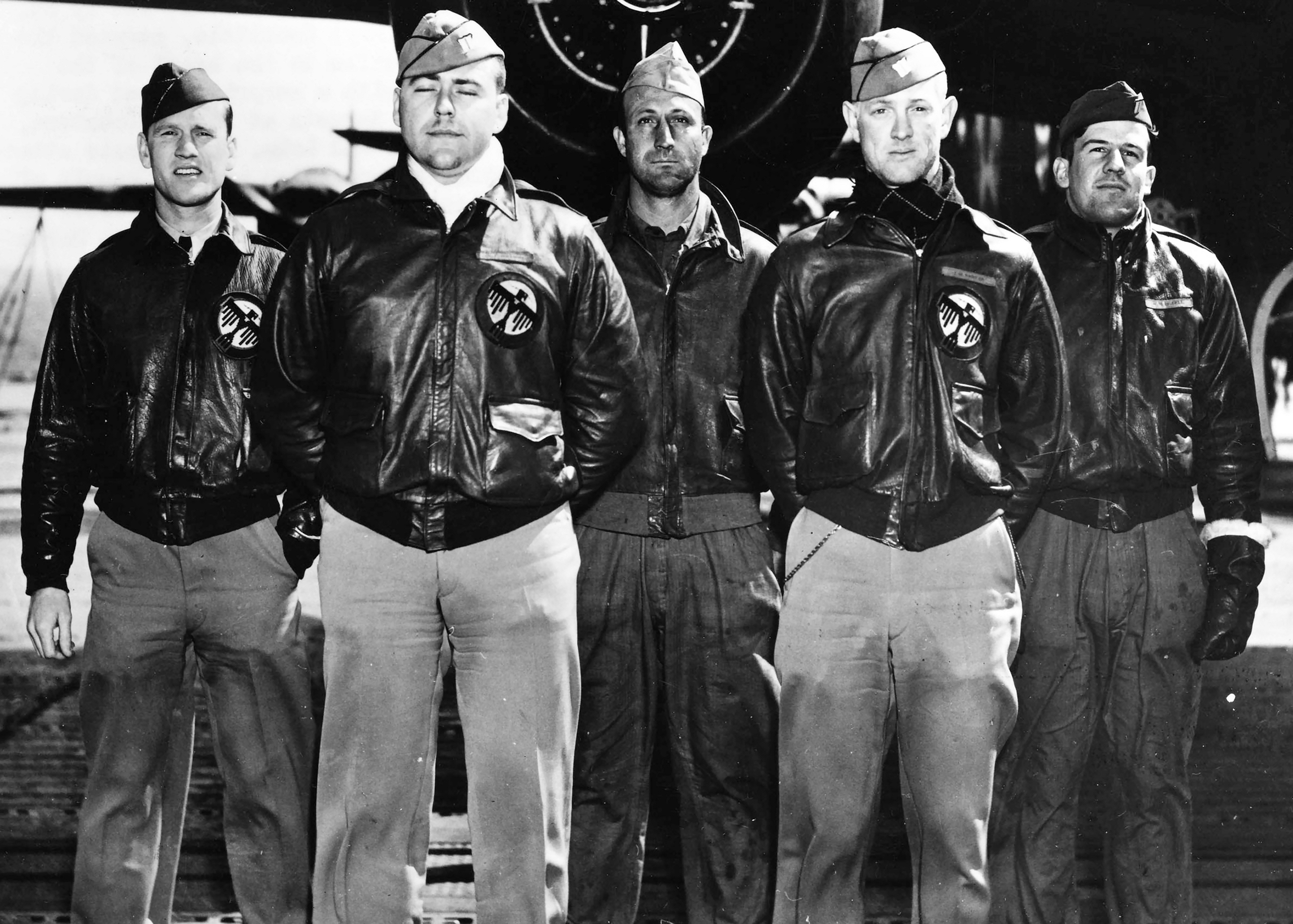 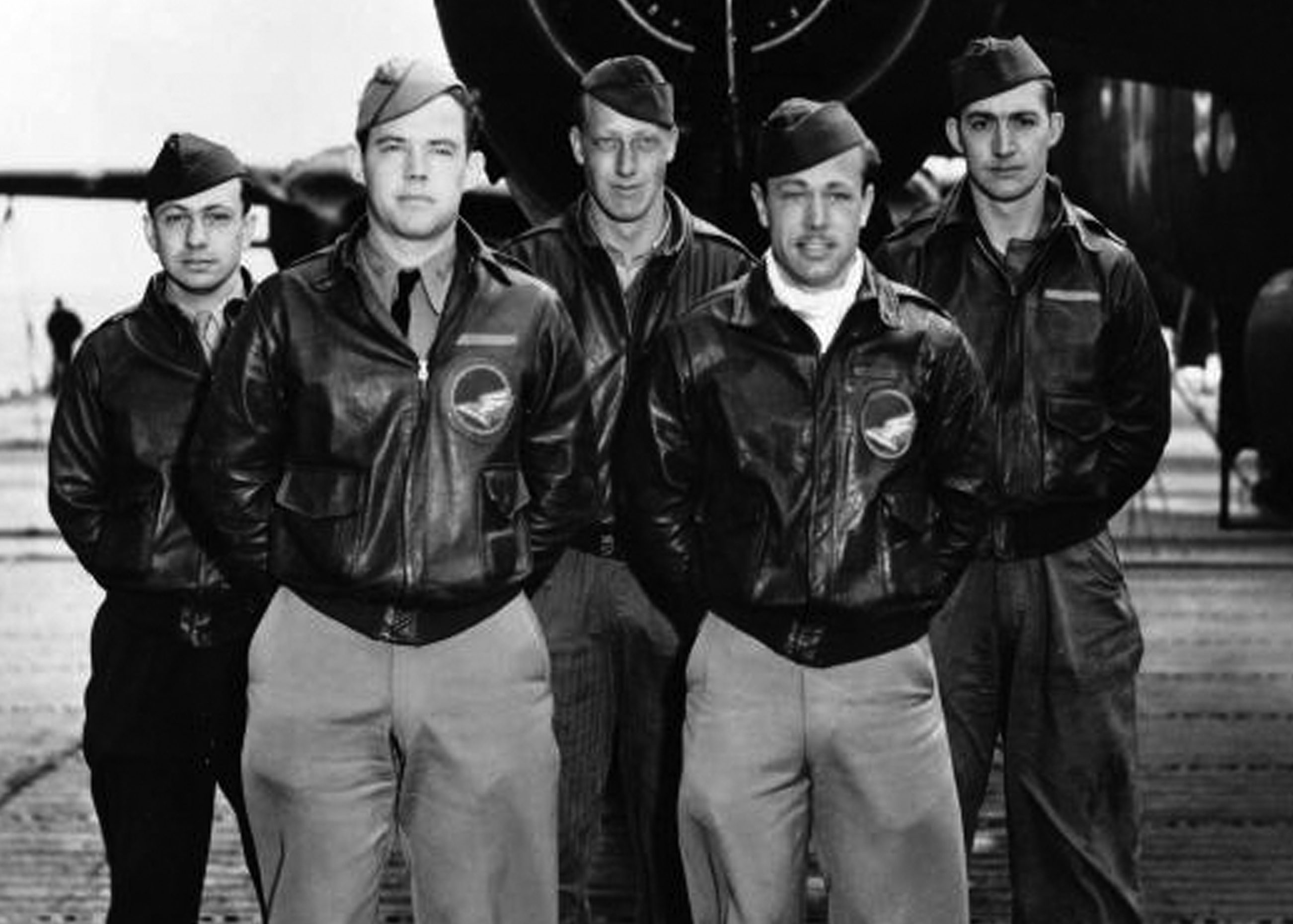 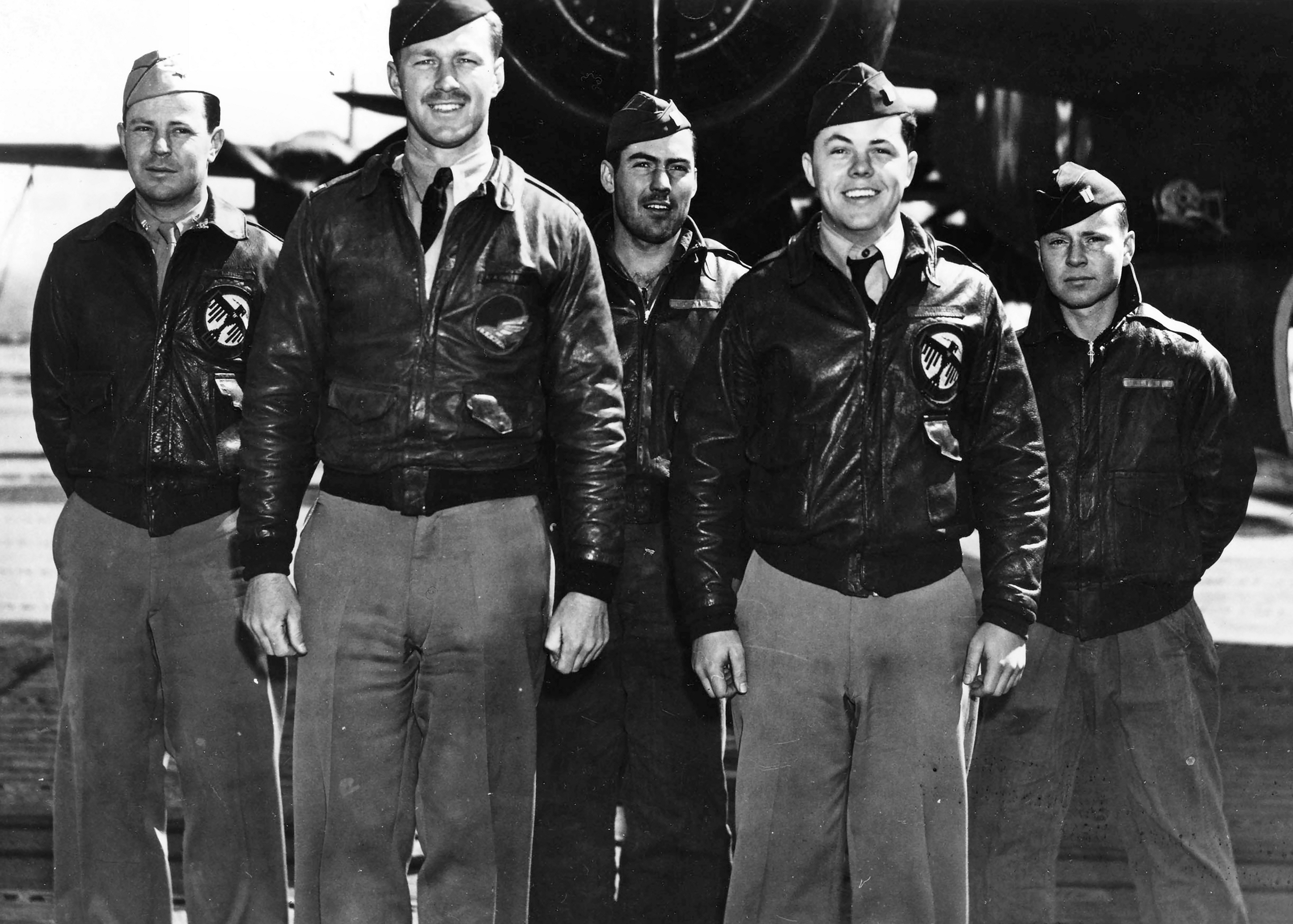 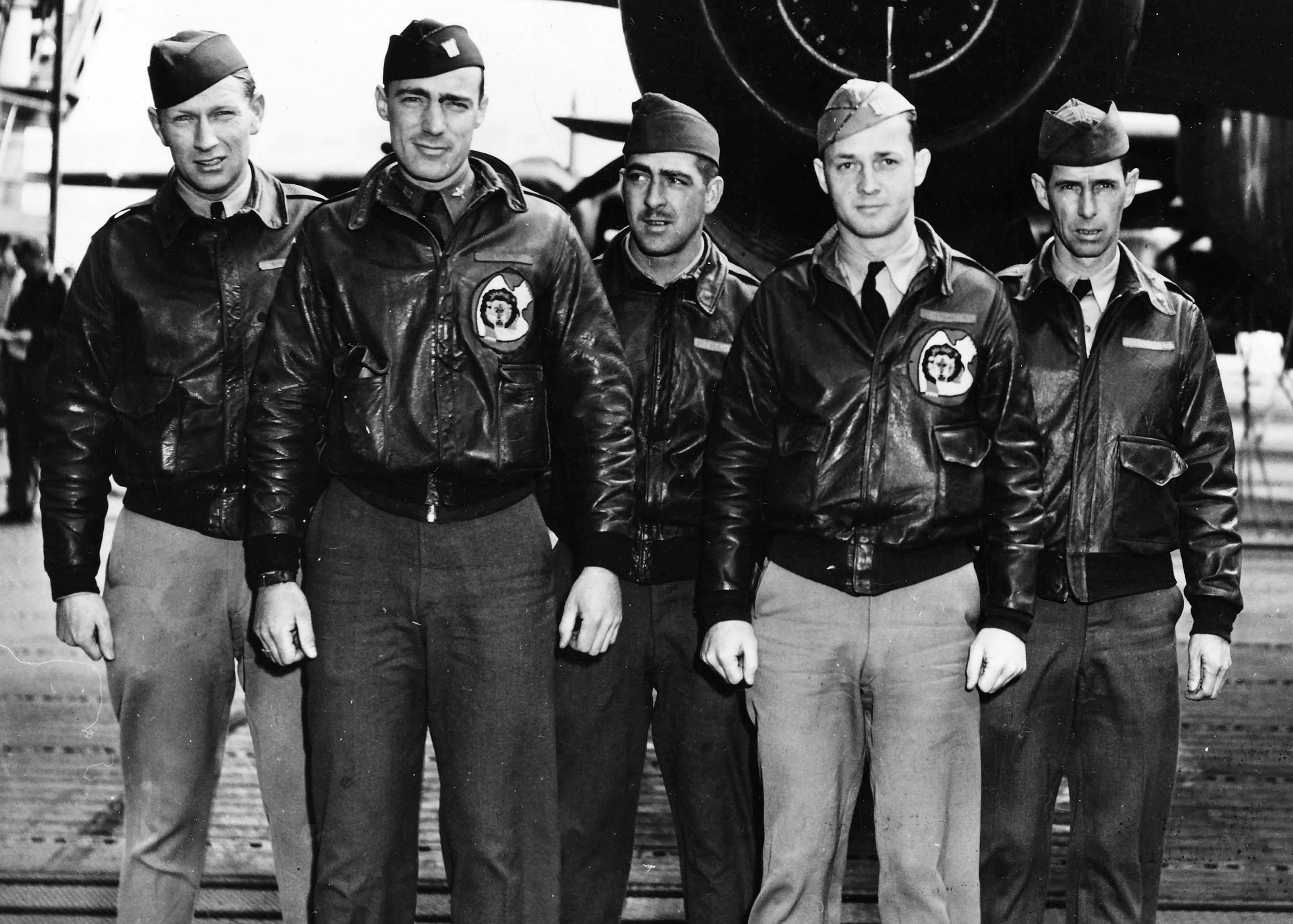 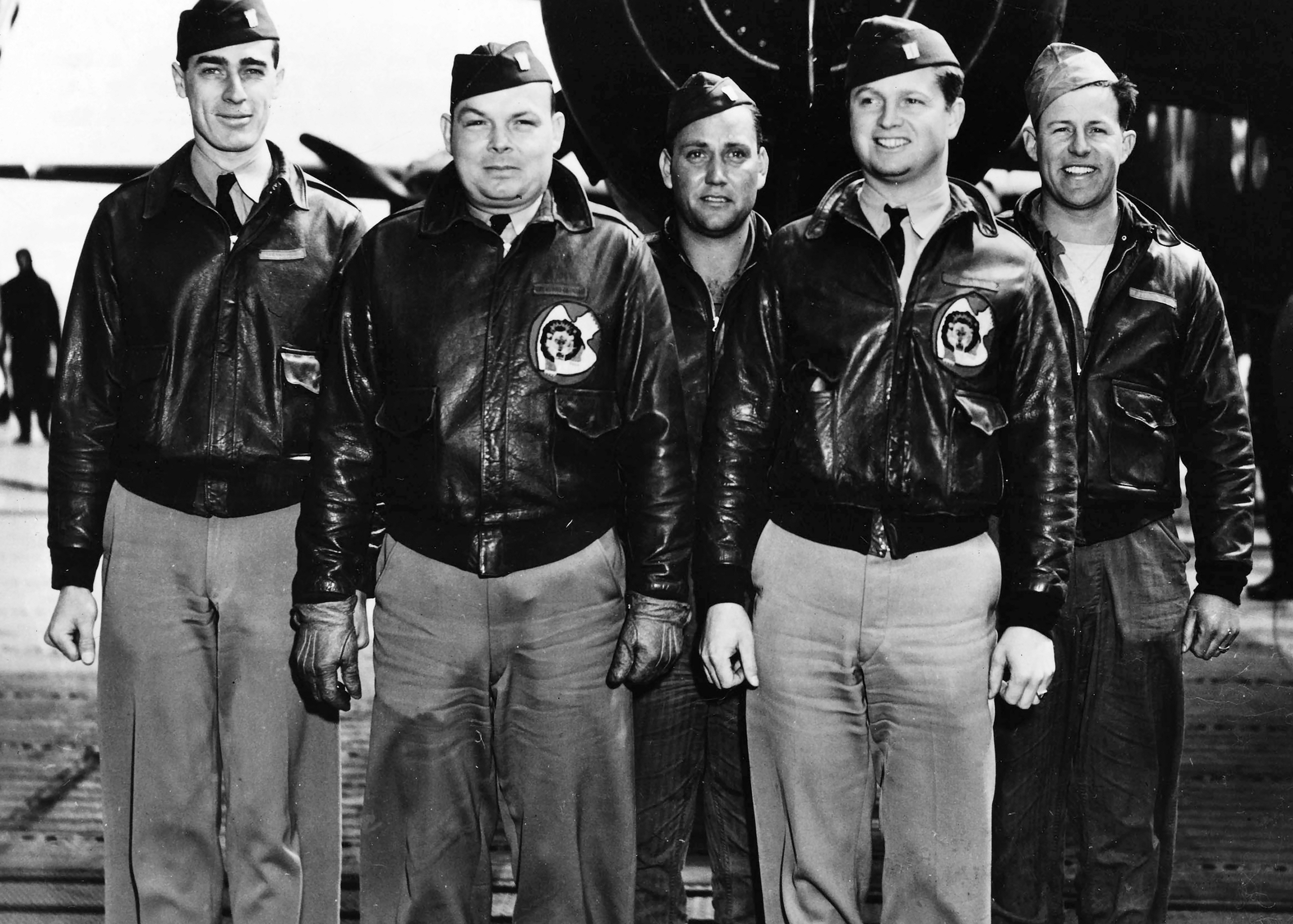 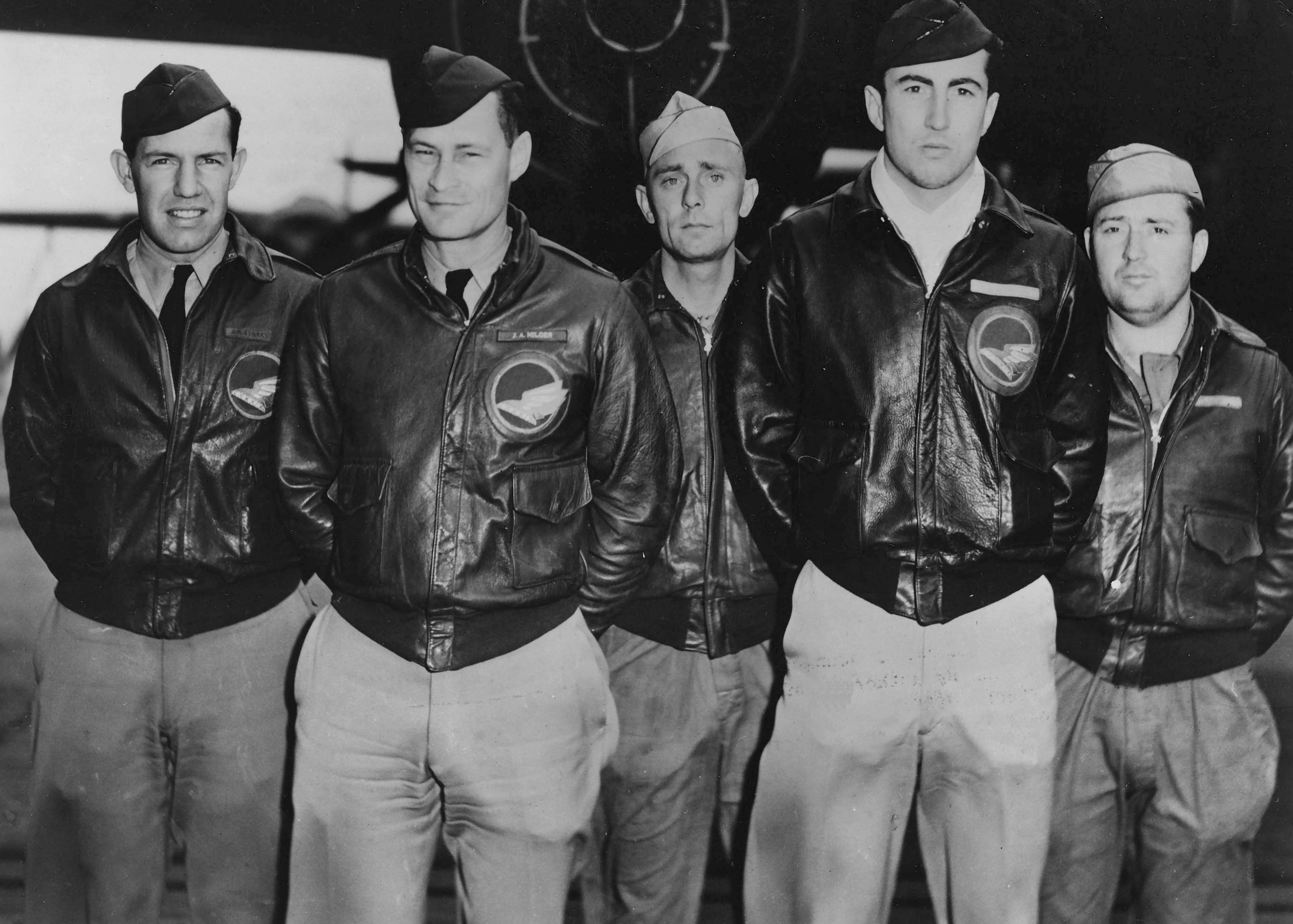 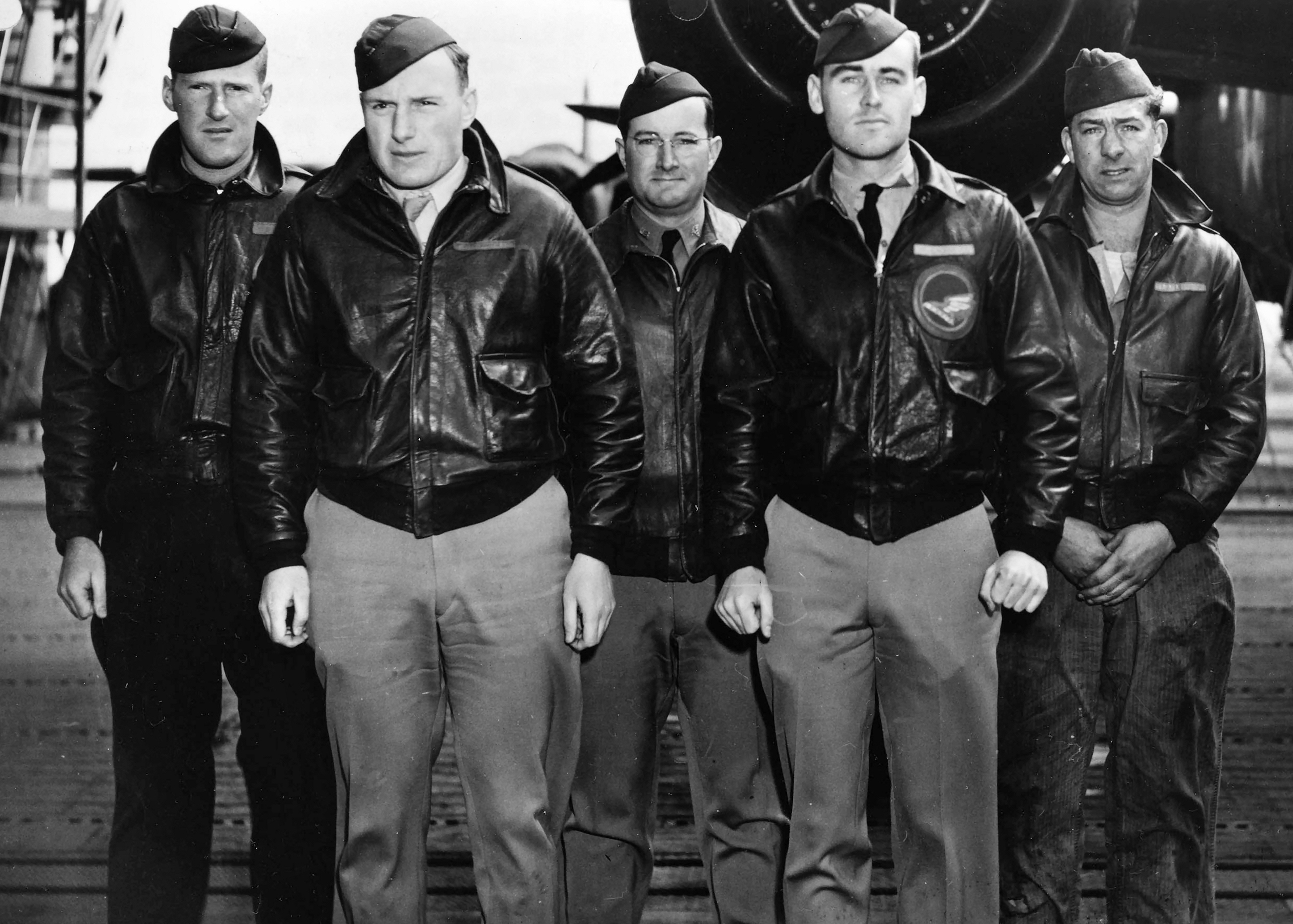 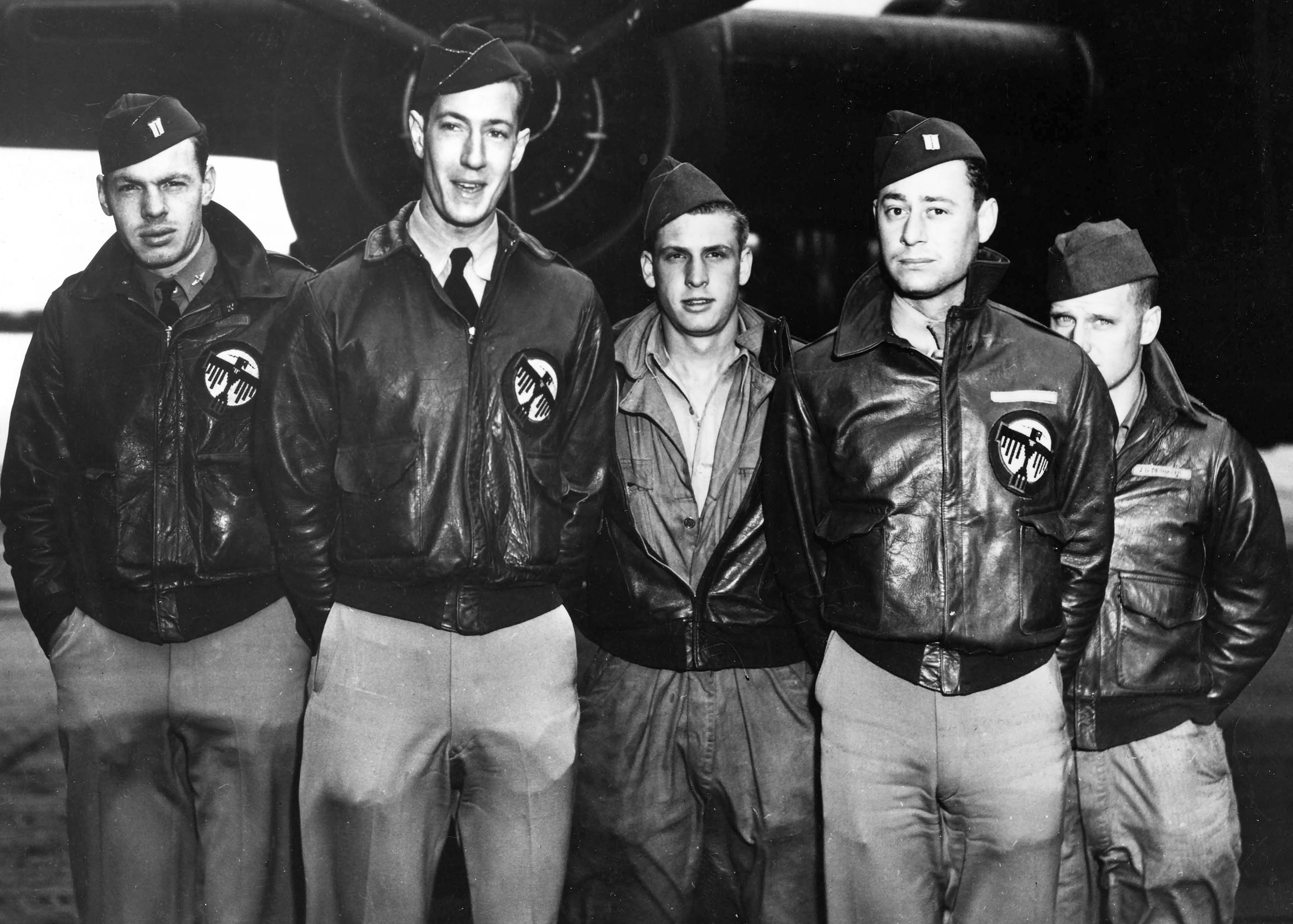 Crew photos courtesy of the U.S. Air Force
* Killed-in-Action (KIA) during Doolittle Raid
** Taken Prisoner of War (POW) by Japanese or Soviet forces
† Died or executed while imprisoned by Japanese forces
†† Died as a result of a different military operation