DARPA awarded the Gamebreaker contract to Northrop Grumman in May 2020 and now Erin Cherry, Ryan McKendrick and Bradley Feest and other colleagues are using AI models to discover the edge found in a game. 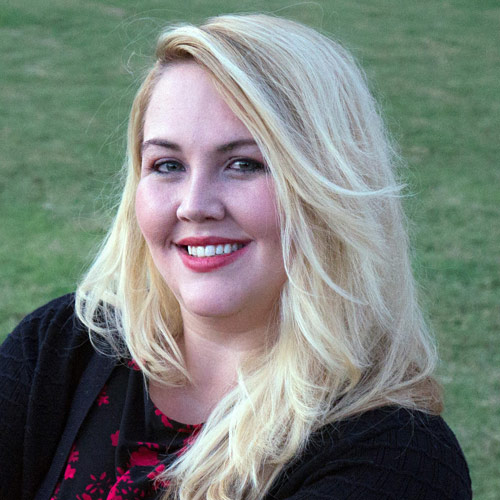 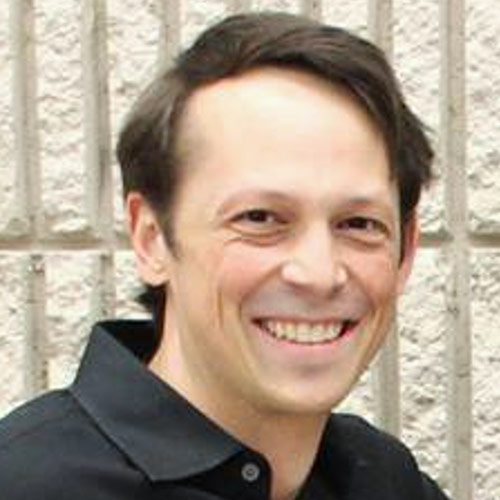 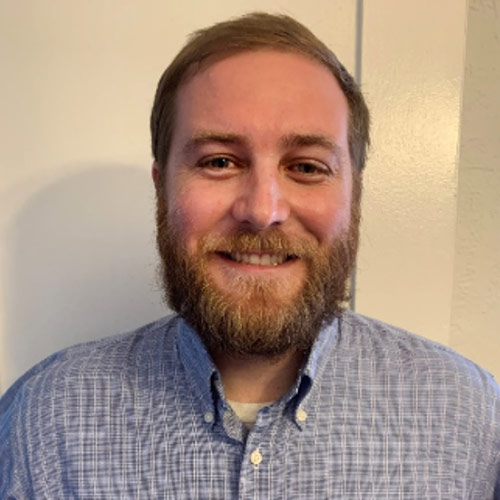