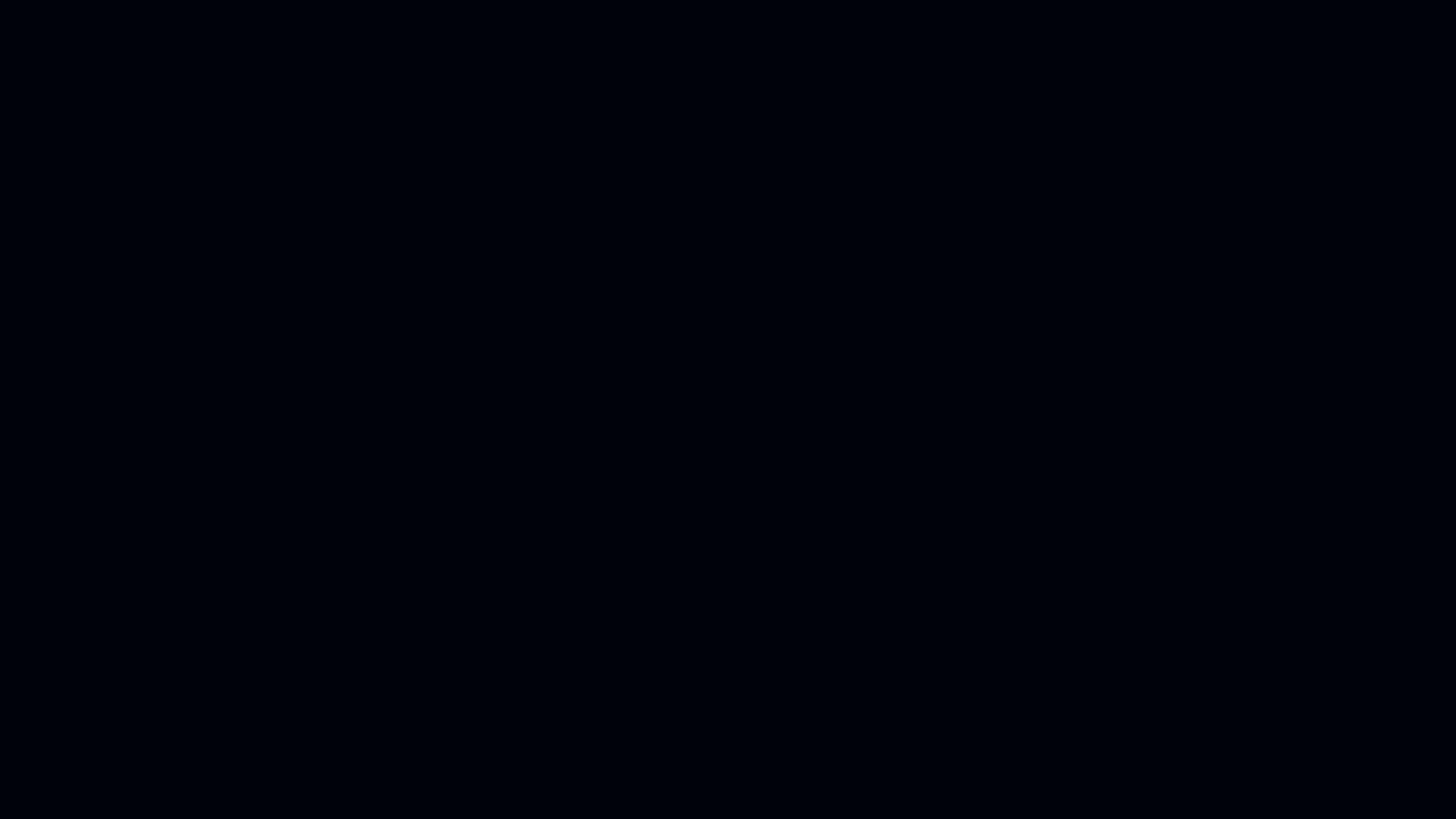 Northrop Grumman's C4ISR leadership builds on a rich history of innovation and success. Explore pivotal moments in the development of C4ISR technologies over the past century. 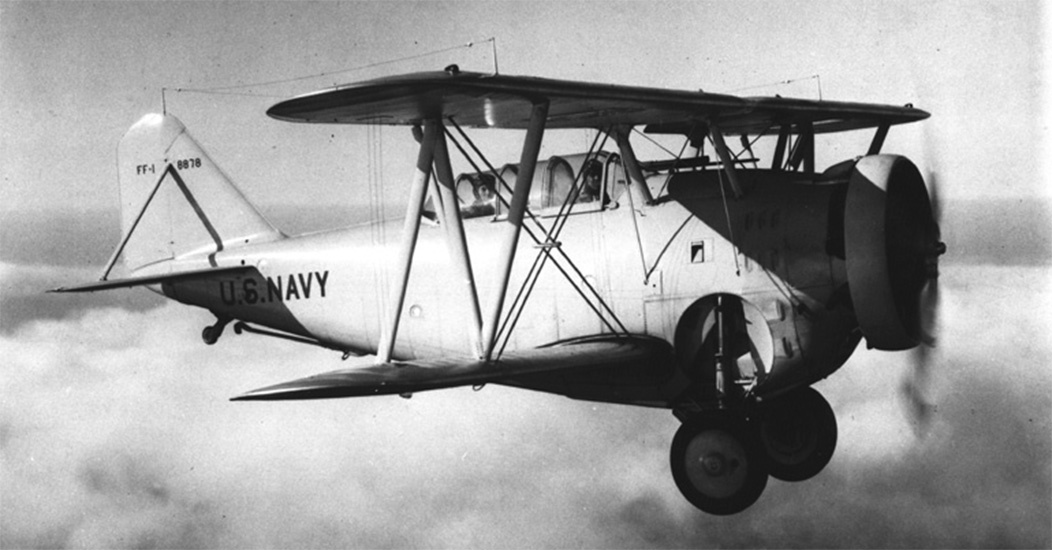 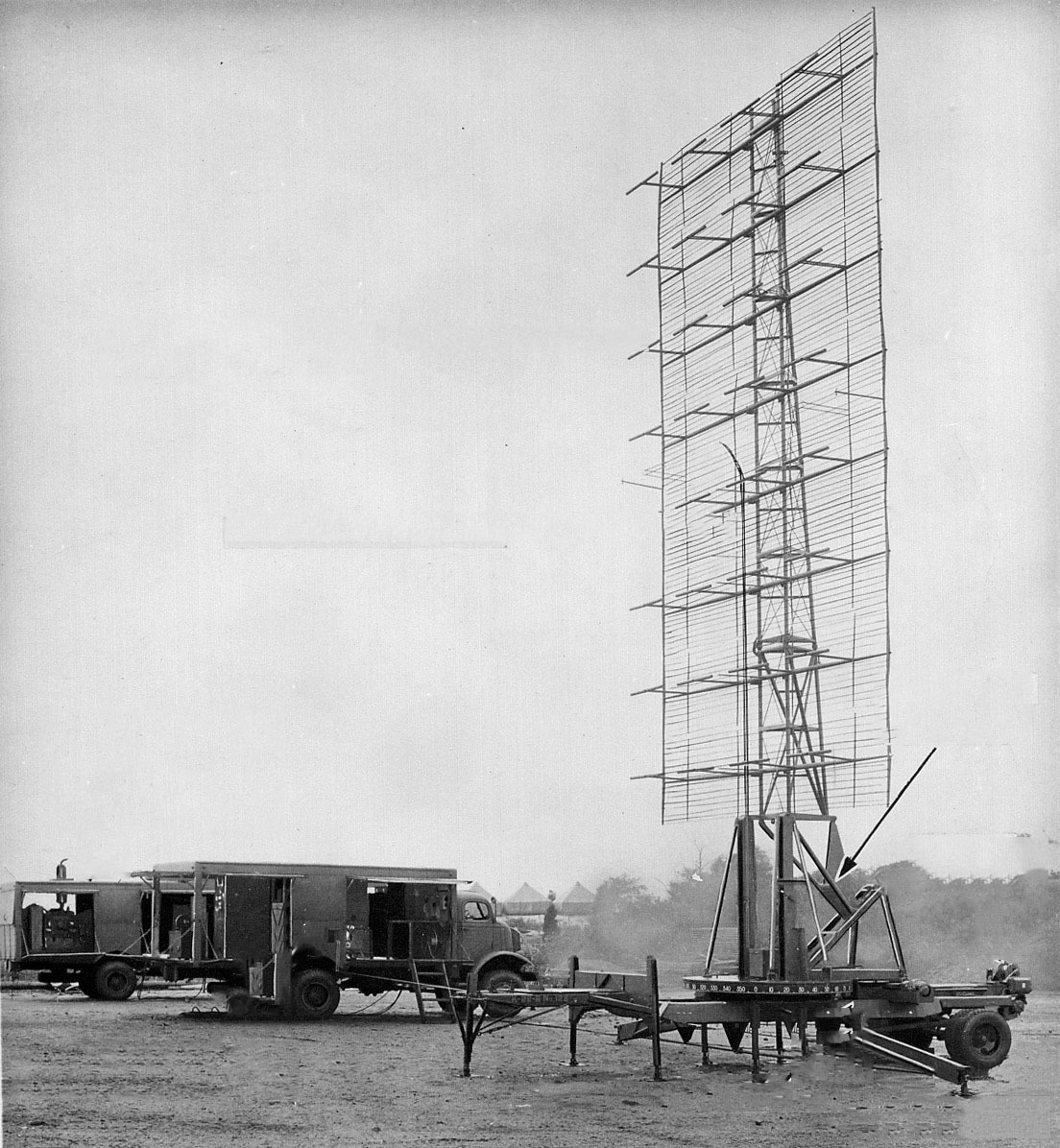 An SCR-270 radar detects the December 7 attack on Pearl Harbor; its warnings go unheeded because of high-level uncertainty about the new technology's reliability.

The company patents the key technologies for pulse doppler radar, the basis for all airborne radars in use today. 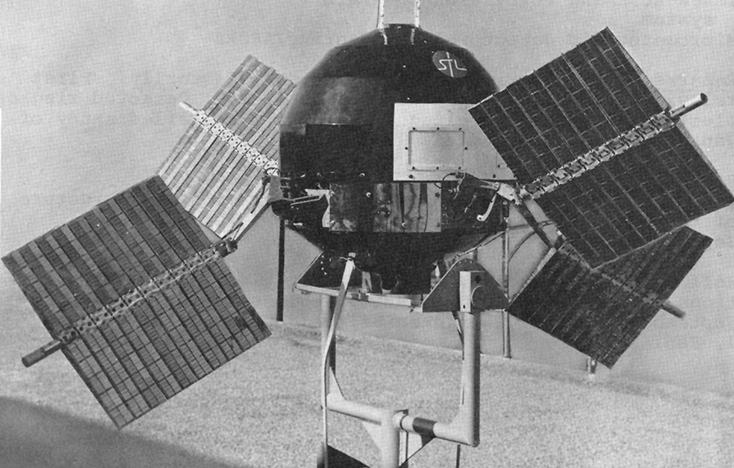 Explorer VI, the first satellite to capture images of the earth, is launched. 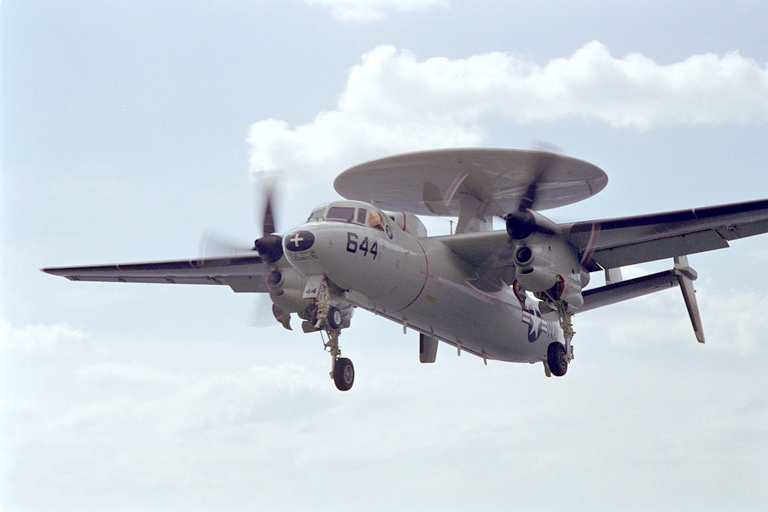 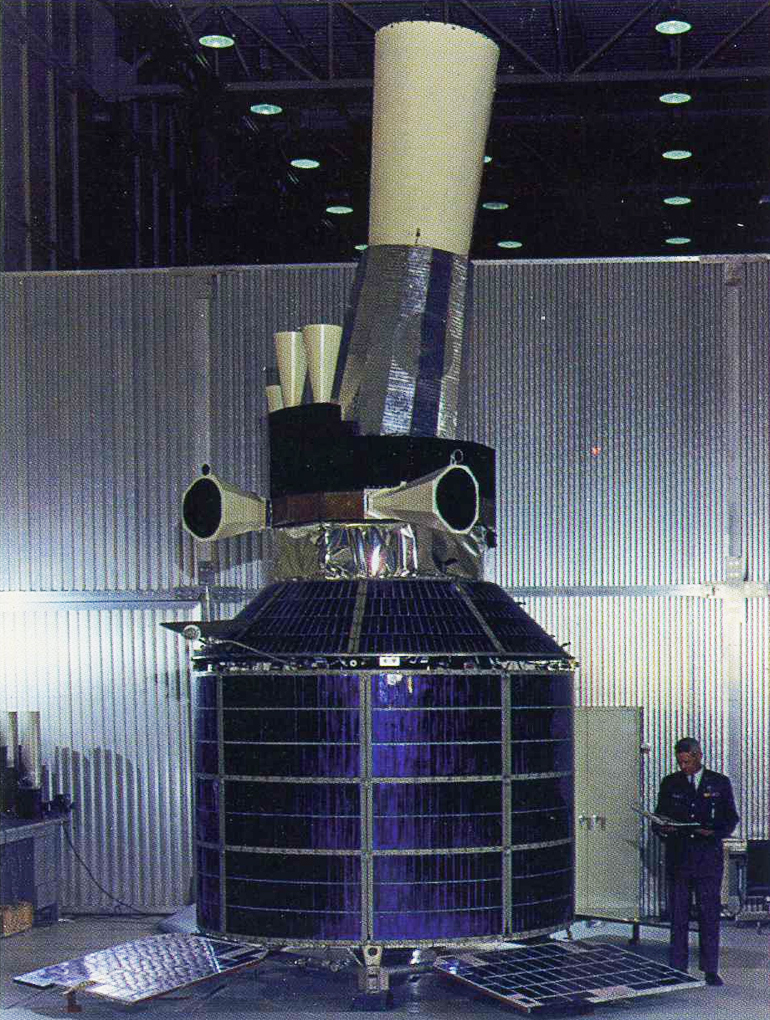 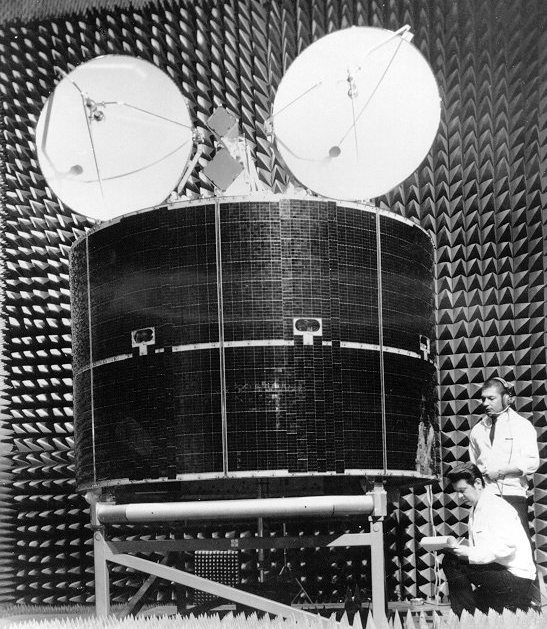 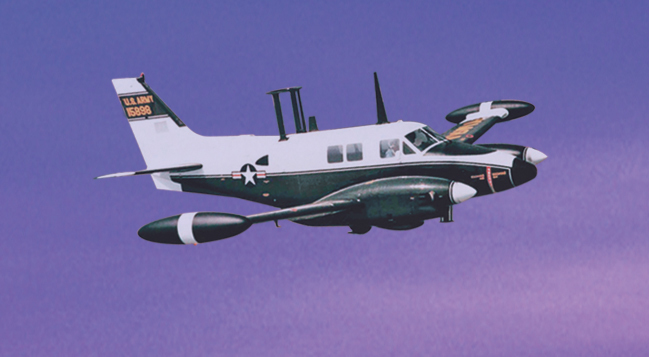 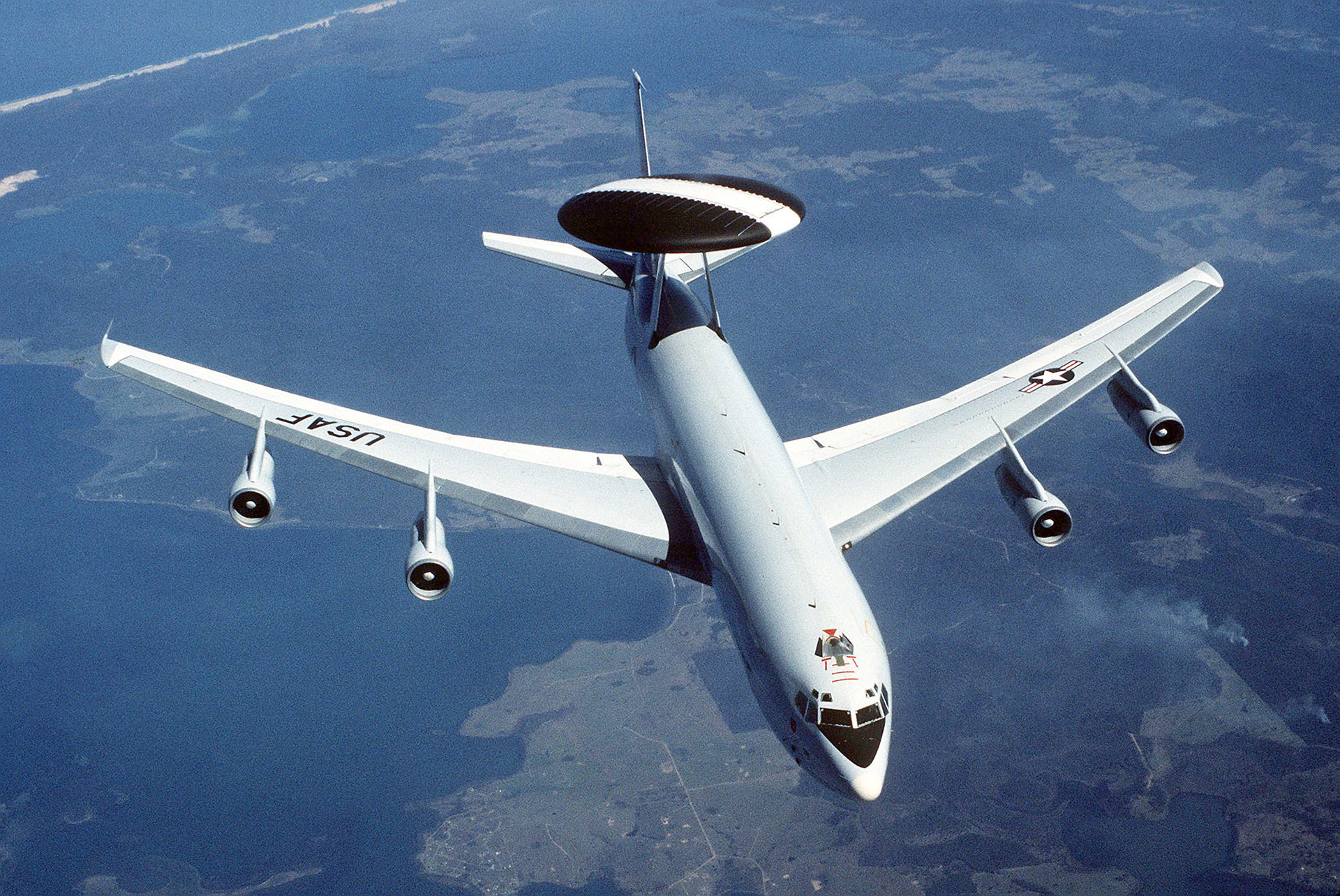 The company creates the first laser radar used in space as part of the U.S. Department of Defense's Strategic Defense Initiative. 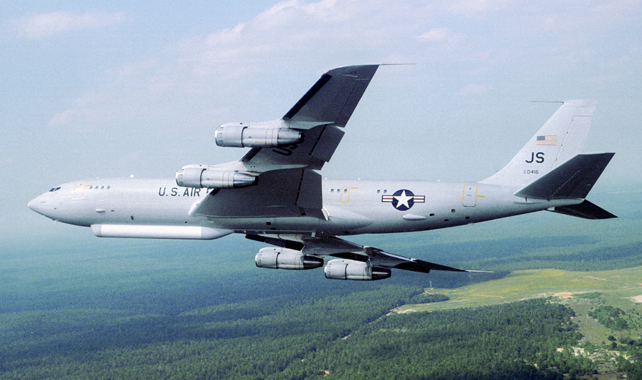 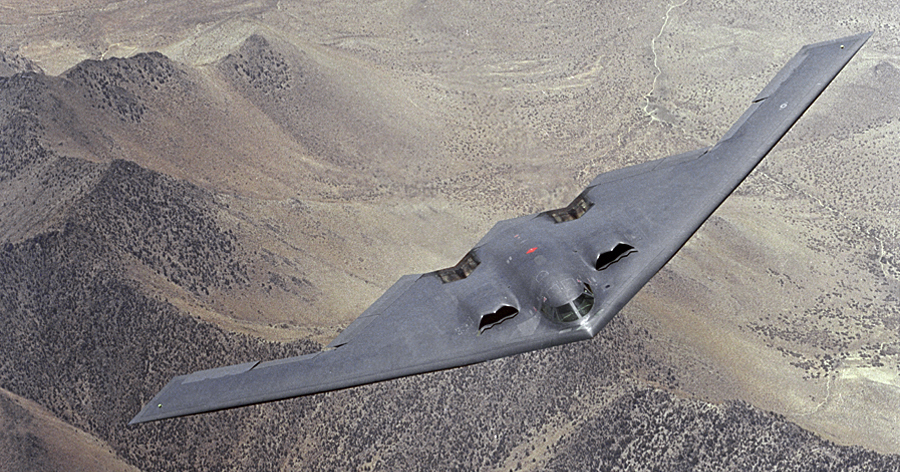 First flight of the B-2 stealth bomber, a descendant of Jack Northrop's flying wing design. 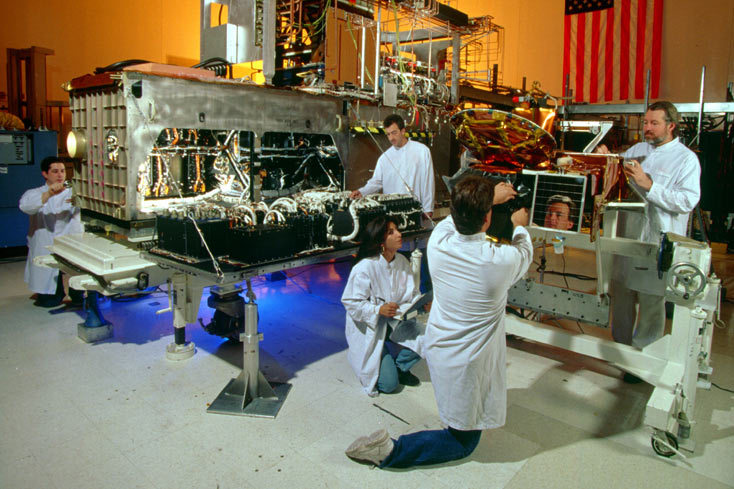 Milstar, the next generation of military communications satellites, is launched. 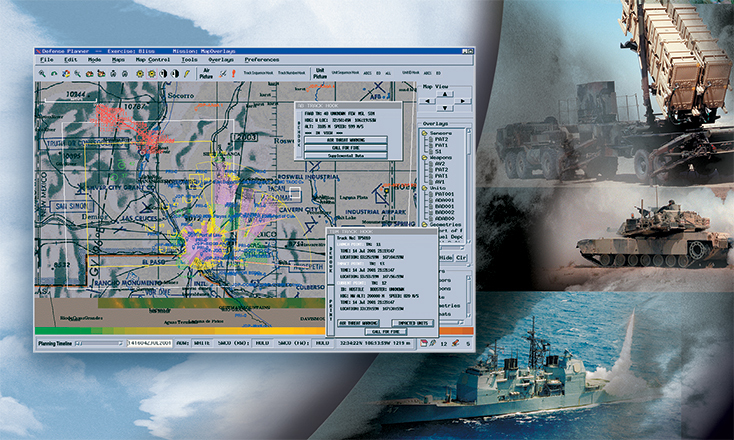 Northrop Grumman fields the first version of the Air and Missile Defense Workstation (AMDWS), which provides a composite air defense picture to warfighters. 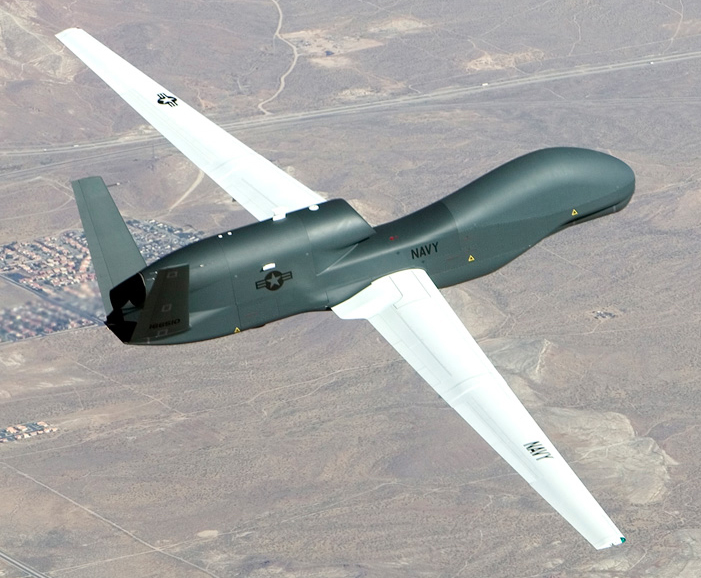 First flight of the RQ-4A Global Hawk. The MP-RTIP (Multi-Platform Radar Improvement Program) sensor will fly on the Block 40 version of the aircraft. 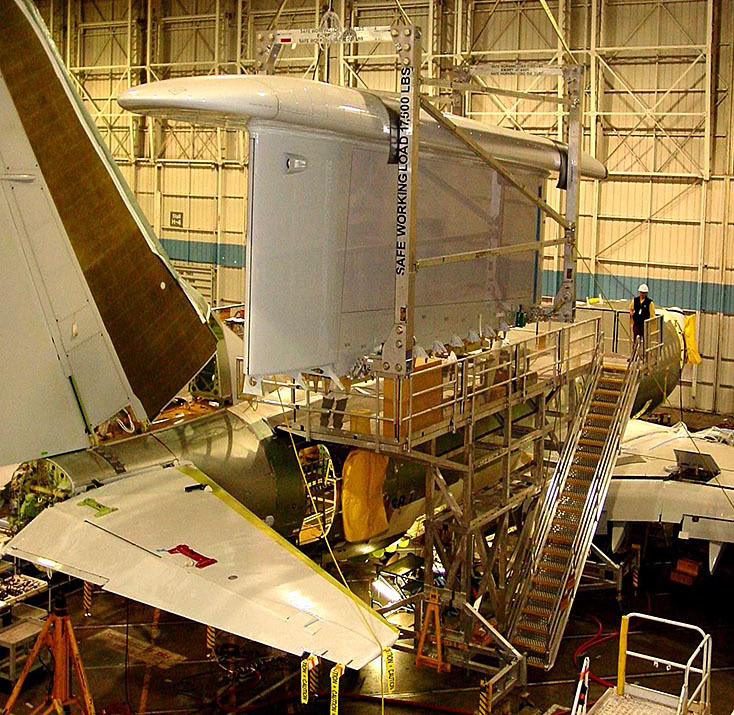 The Joint Mission Planning System (JMPS) enters service with the Air Force; it automates mission planning through the development of common components and software that can be shared across all platforms. 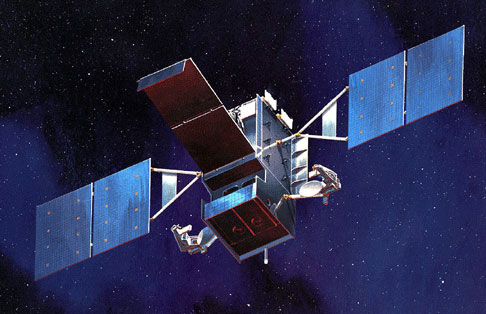 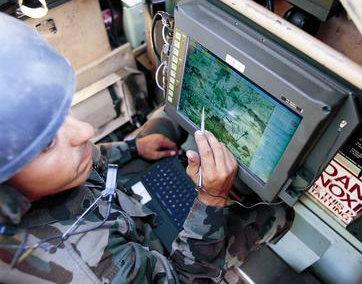 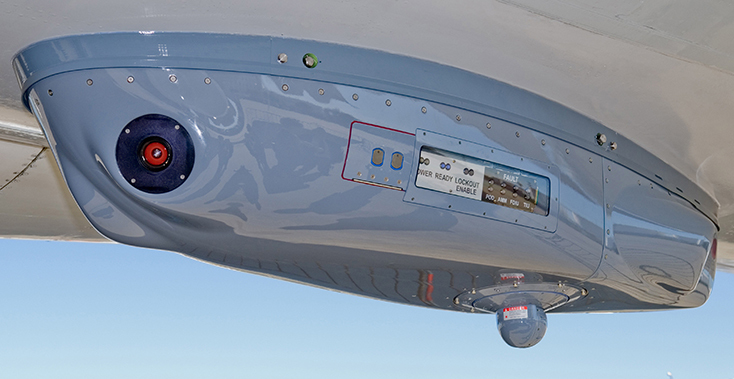 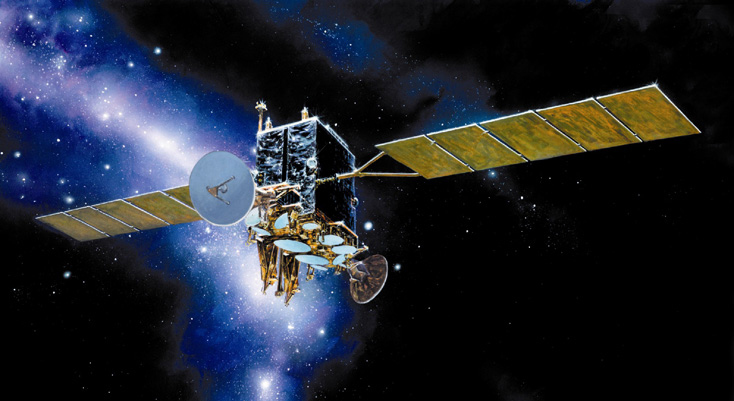 The X-47B becomes the first unmanned aircraft to catapult from and land on an aircraft carrier, pointing the way for future autonomous strike and C4ISR capabilities.

The company is selected to upgrade cybersecurity, command and control, communications and intelligence (C4I) systems across the Navy fleet. 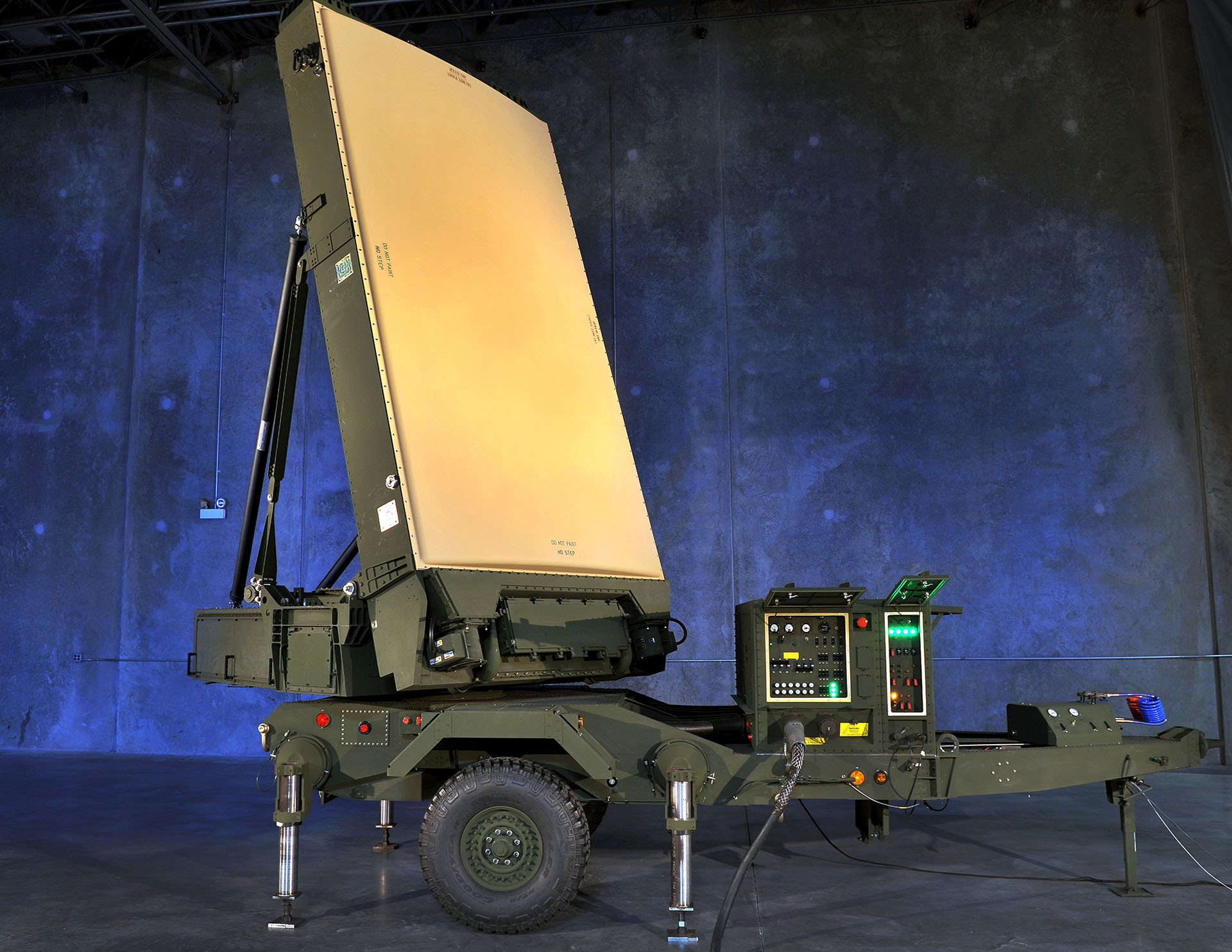