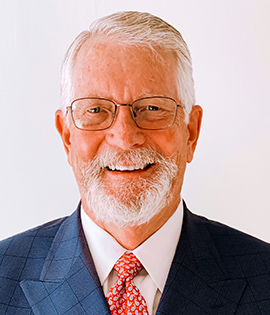 Thomas M. Schoewe was elected to the Northrop Grumman Board of Directors in 2011.

Schoewe was executive vice president and chief financial officer of Wal-Mart Stores Inc. from 2000 to 2011.

Northrop Grumman is a technology company, focused on global security and human discovery. Our pioneering solutions equip our customers with capabilities they need to connect, advance and protect the U.S. and its allies. Driven by a shared purpose to solve our customers’ toughest problems, our 95,000 employees define possible every day.