The Robert J. Collier Trophy is awarded annually “for the greatest achievement in aeronautics or astronautics in America, with respect to improving the performance, efficiency, and safety of air or space vehicles, the value of which has been thoroughly demonstrated by actual use during the preceding year.”

Throughout our history, Northrop Grumman, our heritage companies and our industry partners have been honored to receive the Collier Trophy on several occasions. Northrop Grumman congratulates our employees and team members for the success of these programs and their role in the security of our nation and its allies.

In recognition of the extraordinary achievements of orbiting and exploring protoplanet Vesta and dwarf planet Ceres, and advancing the nation’s technological capabilities in pioneering new frontiers in space travel.

For developing and demonstrating the first unmanned, autonomous air system operating from an aircraft carrier.

For designing, developing, and demonstrating the Integrated Lift Fan Propulsion System, the next generation in aviation propulsion performance, efficiency and safety.

For designing, developing, and demonstrating the Integrated Lift Fan Propulsion System, the next generation in aviation propulsion performance, efficiency and safety.

For designing, building, testing, and operating Global Hawk, the first fully autonomous, operationally demonstrated, and most capable surveillance and reconnaissance unmanned aerial vehicle in the world.

For designing, manufacturing, testing and introducing into service the F/A-18E/F multi-mission strike fighter aircraft, the most capable and survivable carrier-based combat aircraft.

1991 – The Northrop Corporation, the B-2 Industry Team and the United States Air Force

For the design, development, production, and flight testing of the B-2 aircraft, which has contributed significantly to America's enduring leadership in aerospace and the country's future national security.

For developing, testing, producing and putting into operation the Atlas, America's first intercontinental ballistic missile so vital to the security and space exploration needs of the United States and the free world. 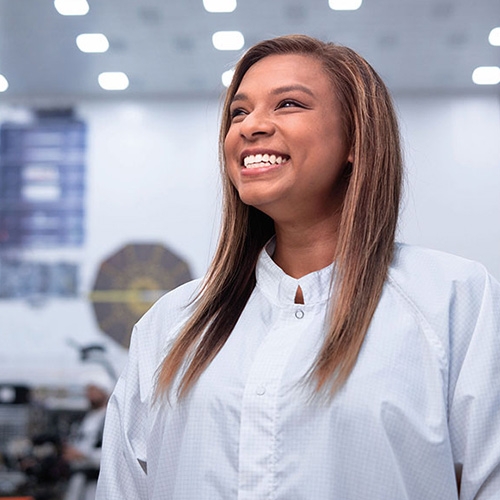 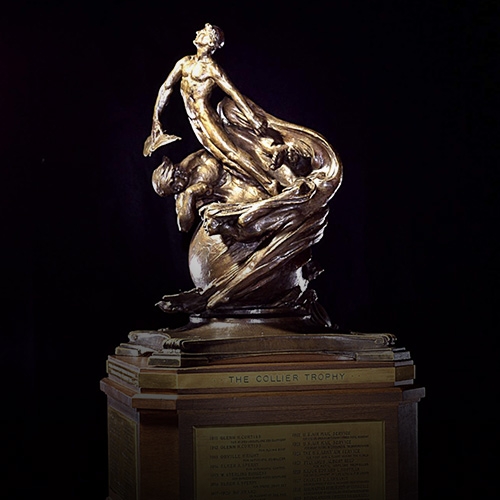 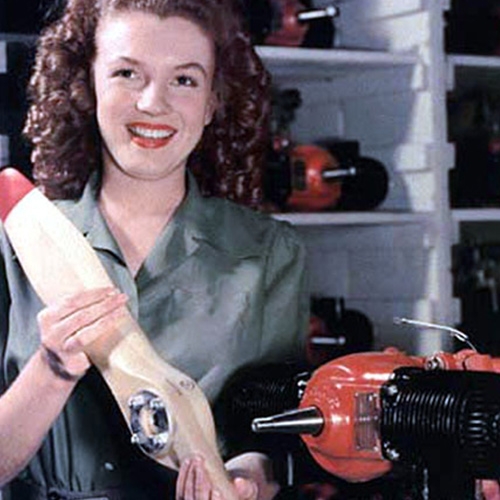 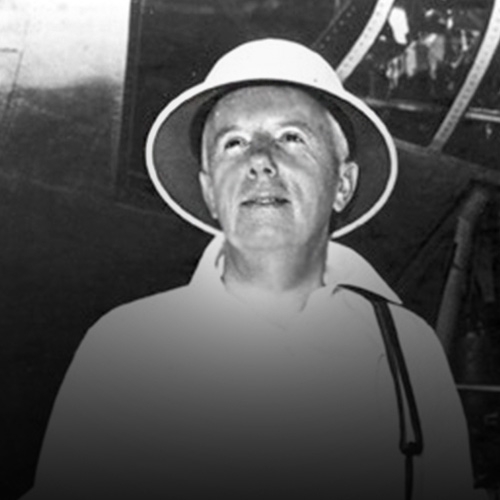 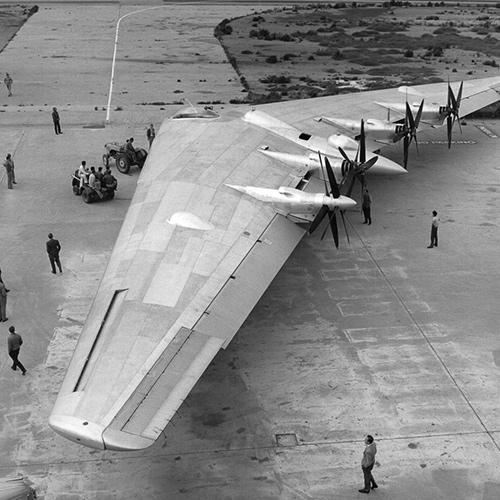