In today's conflicts, a new battlefield is arising — one where traditional systems aren't the only ones targeted. At Northrop Grumman, we create unrivaled, full-spectrum cyber solutions to actively combat these threats. Our offensive and defensive capabilities act as powerful deterrents, while built-in resiliency hardens your systems so that, when attacked, you can trust they remain yours. That's why we're a leader in end-to-end cyber for the modern world.

The Polish government selected the state-of-the-art Integrated Air and Missile Defense (IAMD) Battle Command System (IBCS) to serve as the centerpiece of its modernization strategy for air and missile defence capability. Northrop Grumman's IBCS will deliver the most advanced and capable C4I system for IAMD in Poland. Our approach to integrating sensors, weapons and command and control (C2) tools is transformational.

The state-of-the-art IBCS will ensure Poland interoperability with US, NATO and coalition forces.

IBCS' scalable, open architecture allows efficient integration of multiple, disparate sensor/weapon types. Individual sensors and weapons can be acquired as components of a network on an as-needed/as-available basis.

IBCS allows cost-effective integration of current and future sensors and weapons to defend against an increasingly complex threat.

IBCS offers cutting-edge technology and an affordable path to enable Polish air and missile warfighters to be the most capable in the world.

Northrop Grumman is a leading provider of cyber solutions to the US Department of Defense, intelligence community, federal/civil agencies and allied nations around the world. As a recognized leader in cyber resilience solutions, we have been focused on cyber capabilities for IBCS since the beginning of development. 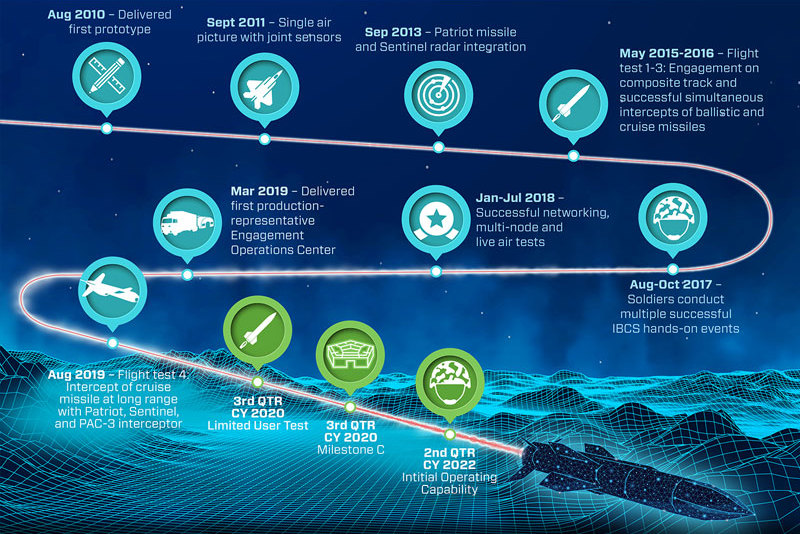 IBCS Is a Revolutionary C2 System

Northrop Grumman's SHORAD capabilities protect US and allied forces from a wide range of manned and unmanned air and missile threats. Our capabilities use sensors, weapons and command control to acquire, track, verify, engage and defeat incoming threats and are built on an open systems architecture that enables integration of a variety of sensors and solutions to defeat current and future threats. Learn more

Northrop Grumman's critical role in the development, demonstration and production of F-35 include:

DELIVERING COMBAT POWER FOR THE WARFIGHTER 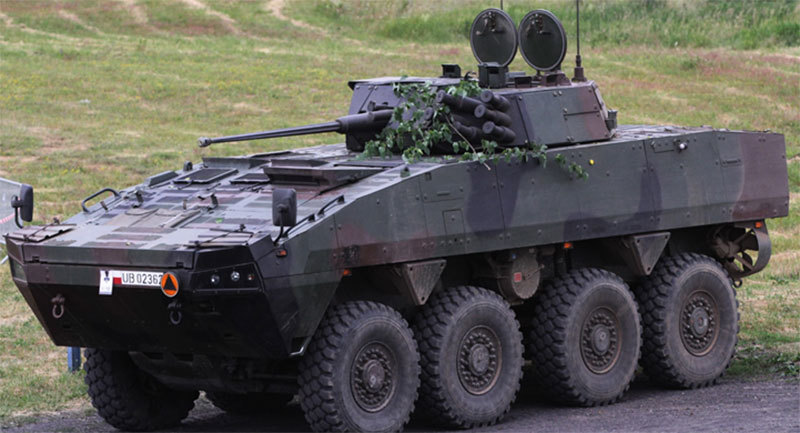 Northrop Grumman has a long-standing relationship with the Polish Land Forces, providing them with the MK44 30x173 mm Bushmaster Chain Gun integrated on to the KTO Rosomak infantry fighting vehicle produced by Poland's Armaments Group. The Rosomak integration makes Poland the largest user and most extensive installed base of our MK44 Bushmaster Chain Gun worldwide. This is key to providing both an overmatch capability and interoperability with allied nations. The MK44 is being integrated on to neighboring Lithuania's new infantry combat vehicle and the US Army up fitted its Germany-based 2nd Cavalry Regiment's Stryker fleet with the XM813, a variant of the MK44, featuring a heavier barrel, dual recoil dampers and the ability to fire the company's programmable air burst munition (MK310). 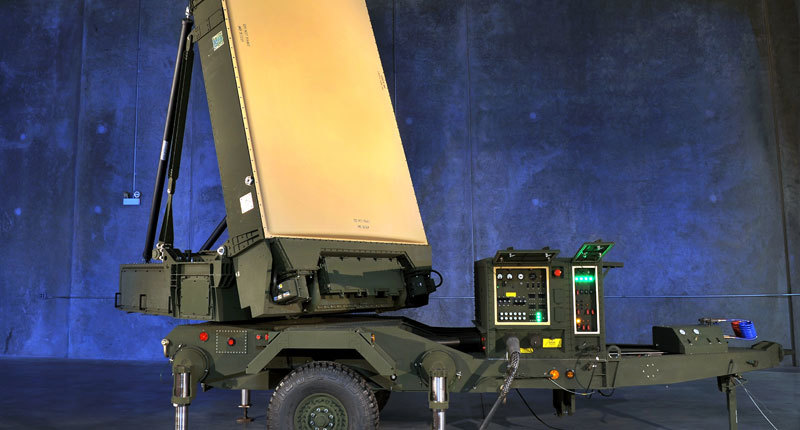 The Longbow Fire Control Radar and its weapons counterpart, the radar-guided, "fire and forget" Longbow Hellfire missile, enable the potent Apache attack helicopter to detect, classify and prioritise ground targets day or night, in poor weather and obscured conditions, then attack those targets with pinpoint accuracy from ranges that safeguard the lives of the aircrew. Learn more. 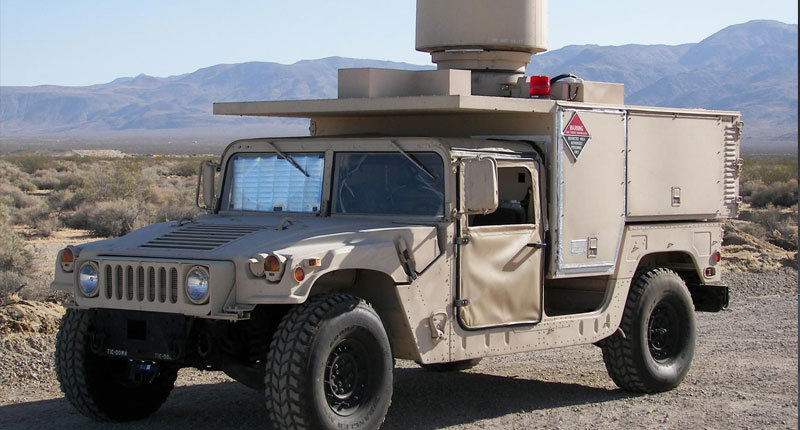 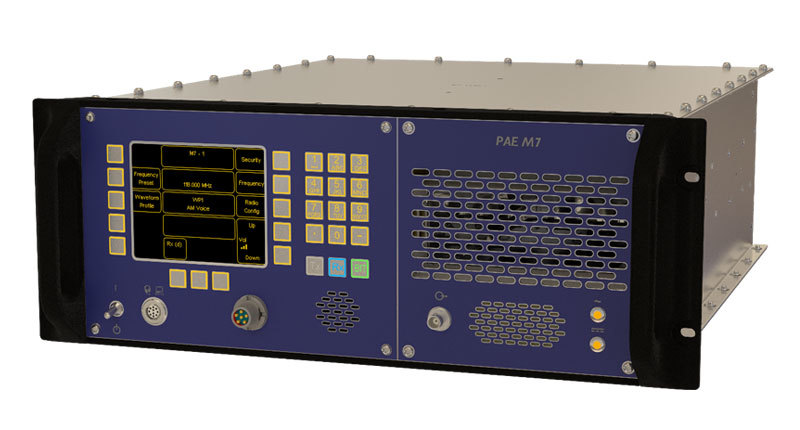 The Park Air M7 VHF/UHF range of software-defined radios is designed for defence forces, fulfilling a comprehensive range of demanding communication needs in fixed, maritime and deployable applications. For the best in ground-to-air communications, look no further than the Sapphire Civil portfolio and the Onyx Defence portfolio. Provided by Northrop Grumman's Air Traffic Communication subsidiary Park Air Systems Limited. Each model is highly flexible and adaptable for any ATM scenario. Learn more. 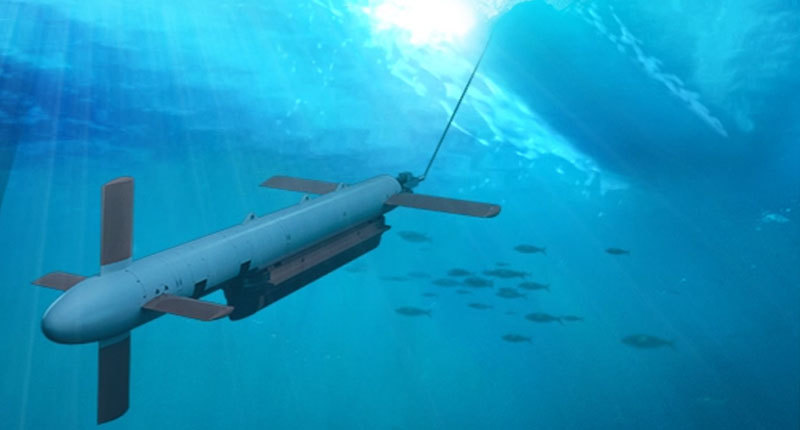 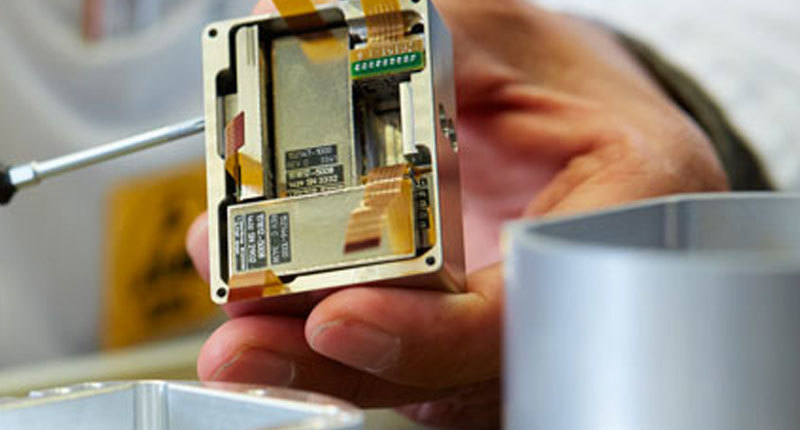