For more than 50 years, Northrop Grumman has partnered with Japan by providing a range of capabilities and technologies in defense, security, and communications.

Northrop Grumman has a long history in Japan dating back to the late 1950s when the Japan Self-Defense Forces (JSDF) used the Grumman Avenger aircraft for maritime patrol, the Albatross aircraft for search and rescue, and the Tracker aircraft for anti-submarine warfare. This close partnership with Japan continues today with Northrop Grumman providing support to all the major branches of the JSDF on a range of defense, security and information systems programs. 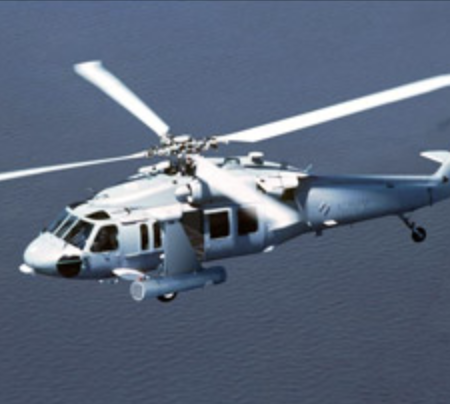 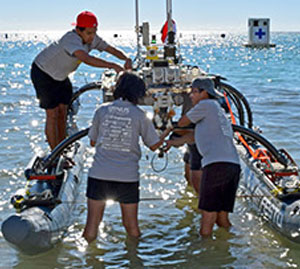 Om Prakash is the chief executive for Northrop Grumman in Japan. He is responsible for leading the company's business in Japan by supporting current programs and developing strategies for growth.

Before assuming his current role, Prakash was a director in the corporate strategy group at Northrop Grumman, responsible for conducting strategic planning and analysis of business initiatives. He oversaw the annual and long-range strategic planning process.

Prakash served more than 25 years in the U.S. Air Force and held leadership positions at various levels in operations, training and developmental test. In one role, he worked directly for the secretary and chief of staff of the Air Force developing strategy and policy. Prakash is a former instructor of the U.S. Air Force Test Pilot School. He has flown, tested or instructed in more than 60 different aircraft for more than 3,000 hours.