From the moment Chris McGrath heard the rumble of an aircraft, he knew he wanted to fly. Growing up in a military family, his gaze was skyward from a young age. His grandfather served in the Korean War, and Chris and his family moved from post to post throughout his dad’s 23-year Marine Corps career.

It was no surprise to Chris’s family when he joined the Army to pursue his lifelong dream of flying. He had been envisioning the day he would soar among clouds since middle school. One of his journal entries from that time read, “What I hope to be when I get older is a pilot.” He also aspired to have a family, live in Florida and visit Disneyworld a lot.

Through the Army Warrant Officer Program, he went to flight school at Fort Rucker, Alabama. As the distinguished honor graduate in his class, Chris selected to fly the CH-47 Chinook helicopter, a twin-engine, heavy lifting, battle-hardened rotary machine.

Chris soon advanced to instructor pilot and, later, to evaluator pilot, which meant he could administer written tests and flight evaluations called “check-rides” to other pilots in his unit. He deployed three times: once to Iraq and twice to Afghanistan, furthering his confidence and expertise. But on his second deployment to Afghanistan, Chris was injured and had to be medically evacuated out of the combat zone. 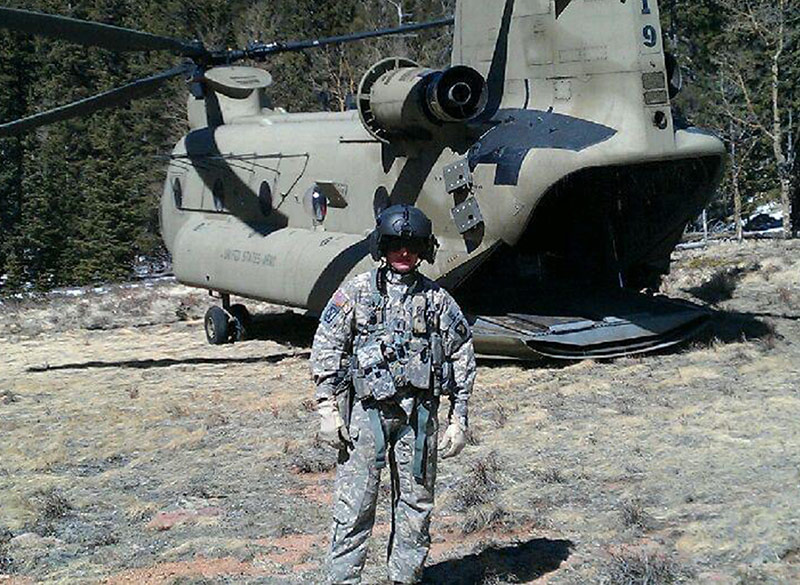 As a result of his injuries, Chris would never fly again. His twelve-year career was cut short, and for the first time in his life, he didn’t know what his next career steps would be.

“I really had no idea what a non-flying aviator would be good at in a civilian career,” Chris said. “I felt worried and anxious and – in my darkest moments – hopeless. After all, I had no plans to leave what I was good at, and loved doing most,” Chris said. 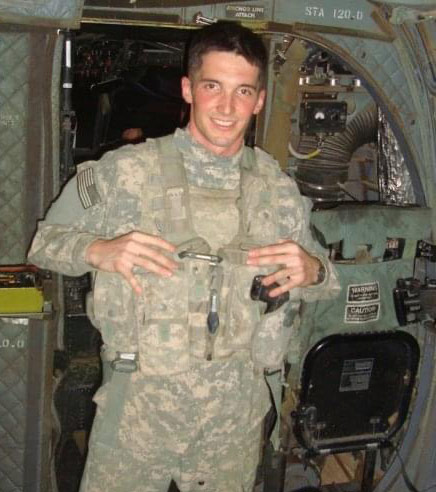 Chris was on the job hunt for 10 stressful months after leaving the Army, during which time he heard empty promises about veteran hiring from companies with no follow-through.

Things turned around when Chris attended a job fair at Fort Campbell, Kentucky, where he spoke with Northrop Grumman recruiters about Operation IMPACT. The Operation IMPACT program is specifically designed to support disabled service members during their transition out of the military, helping with resume-writing and translating military experience into marketable civilian skills.

“After one conversation, I felt more confident. My ability to solve complex problems, think quickly and manage projects could lead me to a new career path,” Chris said. Operation IMPACT helped place Chris into a position that aligned closely with his military experience.

Chris was able to apply his flight experience to land his first job at Northrop Grumman in Corporate Flight Operations where he oversaw the shuttle flights and executive travel in southern California. Now, Chris works as project manager and has been with the company for six years. 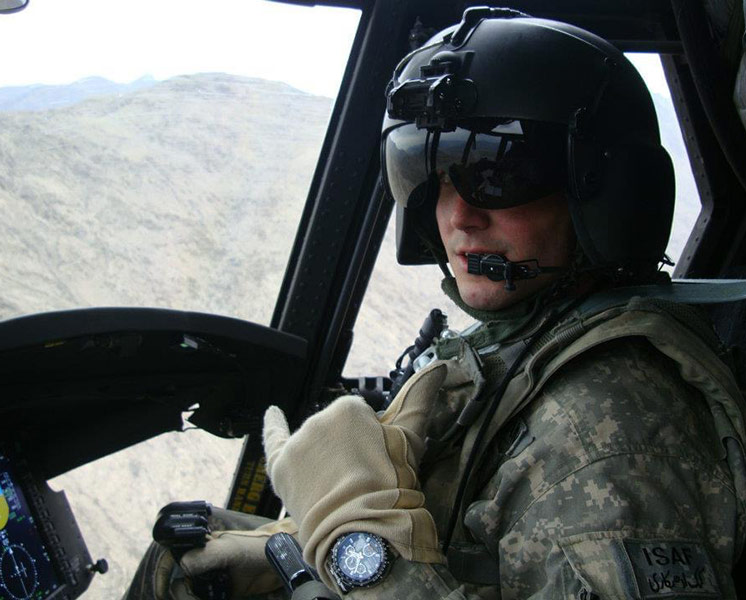 “I’m very grateful,” Chris said, “Northrop Grumman has always been there to assist me, providing the tools, collaboration and the experiences I need to be successful here.”

As for his middle school aspirations, he had the honor of serving in the Army as a pilot and he has a great family. He doesn’t live in Florida, but his home in Simi Valley, California has beaches and palm trees, which allows him and his family to visit Disneyland… a lot.