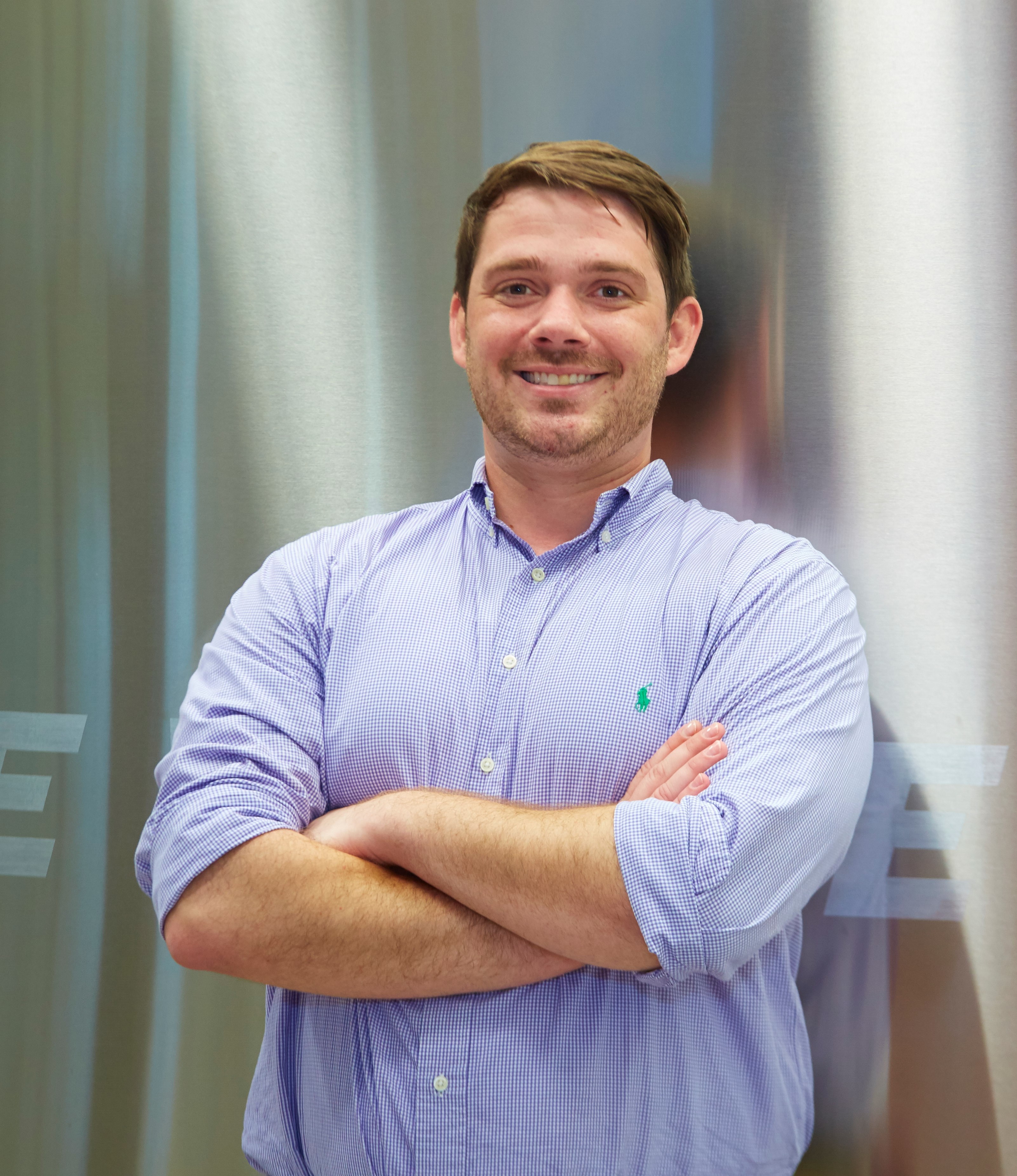 In four short years as an engineering professional, test engineer TJ has had a wide array of experiences in the defense industry, already spanning the Atlantic and Pacific coasts and working for three different companies.

After graduating from Purdue in 2013, TJ was originally hired in by General Dynamics in Connecticut. After more than a year, he was unhappy with how he fit his role, feeling confined to a desk.

TJ sought another position and had an interview with Northrop Grumman in Rolling Meadows, Illinois. After a positive interview with his manager and good impressions of the campus and the area, he was hired as the reliability test lead for the engineering, manufacturing and development phase of the Common Infrared Countermeasures (CIRCM) program and led the effort to automate the laboratory.

“I loved that job,” TJ said. “The people that I worked in the lab with were some of my best friends, I liked the program office and the program grew while I was there.”

After a particularly trying week of work, TJ noticed a post from Raytheon that was too enticing to pass up. He had dreamed of working on advanced missile systems since he was in high school, and suddenly he saw an opportunity.

Soon, TJ moved to Tucson, Arizona, to join Raytheon but wanted to make sure that he left Northrop Grumman on good terms.

“Everybody [at Northrop Grumman] understood why I was taking the other position, and everybody supported me,” TJ said. “That was a big thing — nobody berated me for leaving or withheld work from me because I was going to leave. I saw that when I was at [General Dynamics]; they just kind of cut me off.”

When he arrived, TJ was surprised that his new role changed before he even started. A recent reorganization moved his position onto a team that tested common parts rather than the advanced missile technology work he was expecting.

“Right from the start, I didn’t enjoy what I was doing,” he said. “It wasn’t engaging work for me.”

TJ began reaching out to his contacts for advice about how to move on. He connected with his former manager at Northrop Grumman, and began to explore the possibility of changing jobs again.

“I realized, wow, I should be asking my current supervisor about this, but I didn’t even begin to make those kinds of connections,” TJ said.

TJ mentioned the possibility of returning to Northrop Grumman, and found that his manager was receptive. After another short interview, he went back to testing and integration at the Rolling Meadows campus, now on the LITENING program.

“I used to think there were a lot of benefits for newer professionals to take new positions based on sheer opportunity; you can get paid more, you can move up quickly, all you have to do is move across the country,” he said. “Now I think that is a short-term view, where I don’t think it’s as helpful. The grass isn’t always greener.”