Northrop Grumman is committed to a strong partnership with the Republic of Korea's Ministry of National Defense.

With an office in Seoul since 1991, Northrop Grumman has a history of successful programs with the Republic of Korea (ROK) government. Some of our most significant products in the ROK include the APG-68 Fire Control Radar (FCR) on KF-16, MESA radar on Peace Eye, Internal Countermeasures System (ICS) on the F-15K, APN-241 all-weather radars on the upgraded C-130 platform, legacy F-5 fighter jets and support to the Korean Air and Missile Defense (KAMD) program. 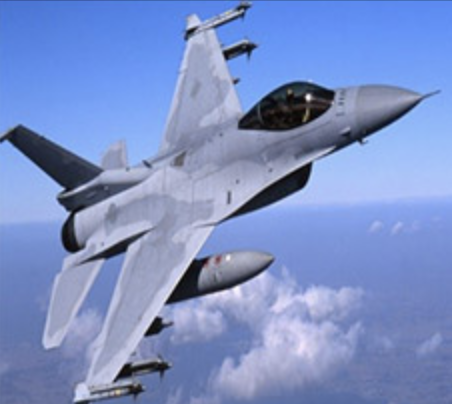 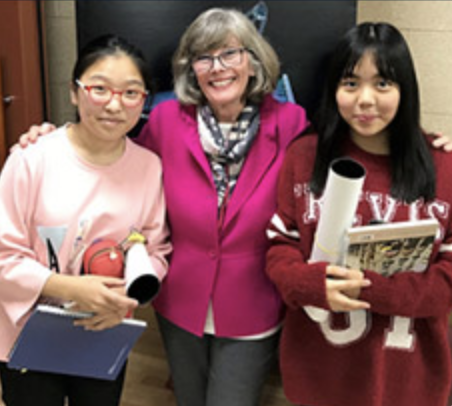 Dong Ha is the chief executive for Northrop Grumman in South Korea. In this position, he is responsible for the company's relationship with South Korea, supporting current programs and growing the company's in-country presence.

Before taking on his current role, Ha was director of business development for Northrop Grumman in South Korea, where he was responsible for the oversight of all commercial and defense business in the country. Prior to joining the company, Ha concluded a 27-year career with the U.S. Army, retiring at the grade of colonel. His numerous awards include the Order of National Security Merit (보국훈장) Samil from the President of the ROK for his lifetime service to South Korea.