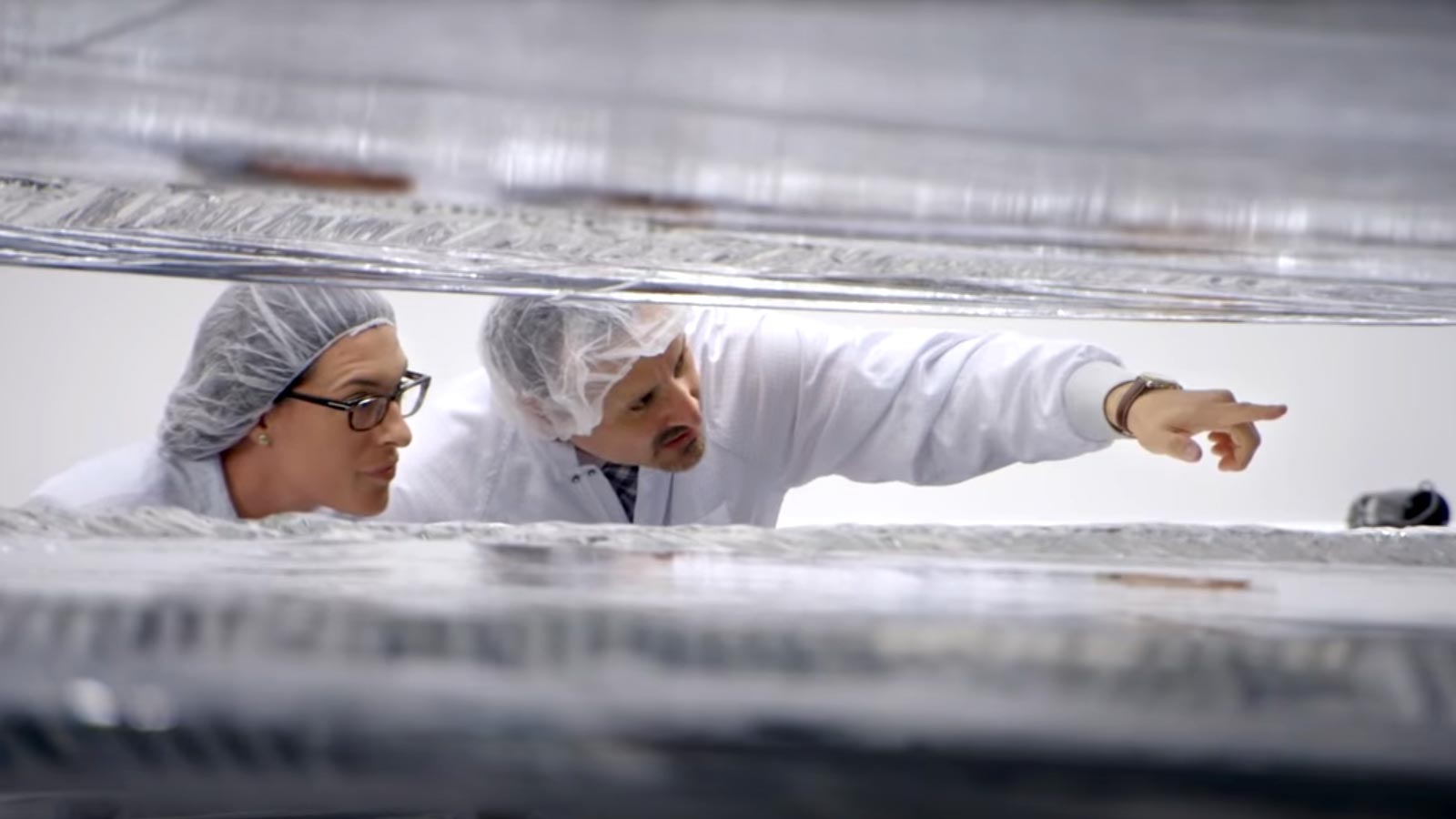 Into the Unknown – 未知の領域へ (Japanese Subtitles)

Into the Unknown – From the Greeks to Webb 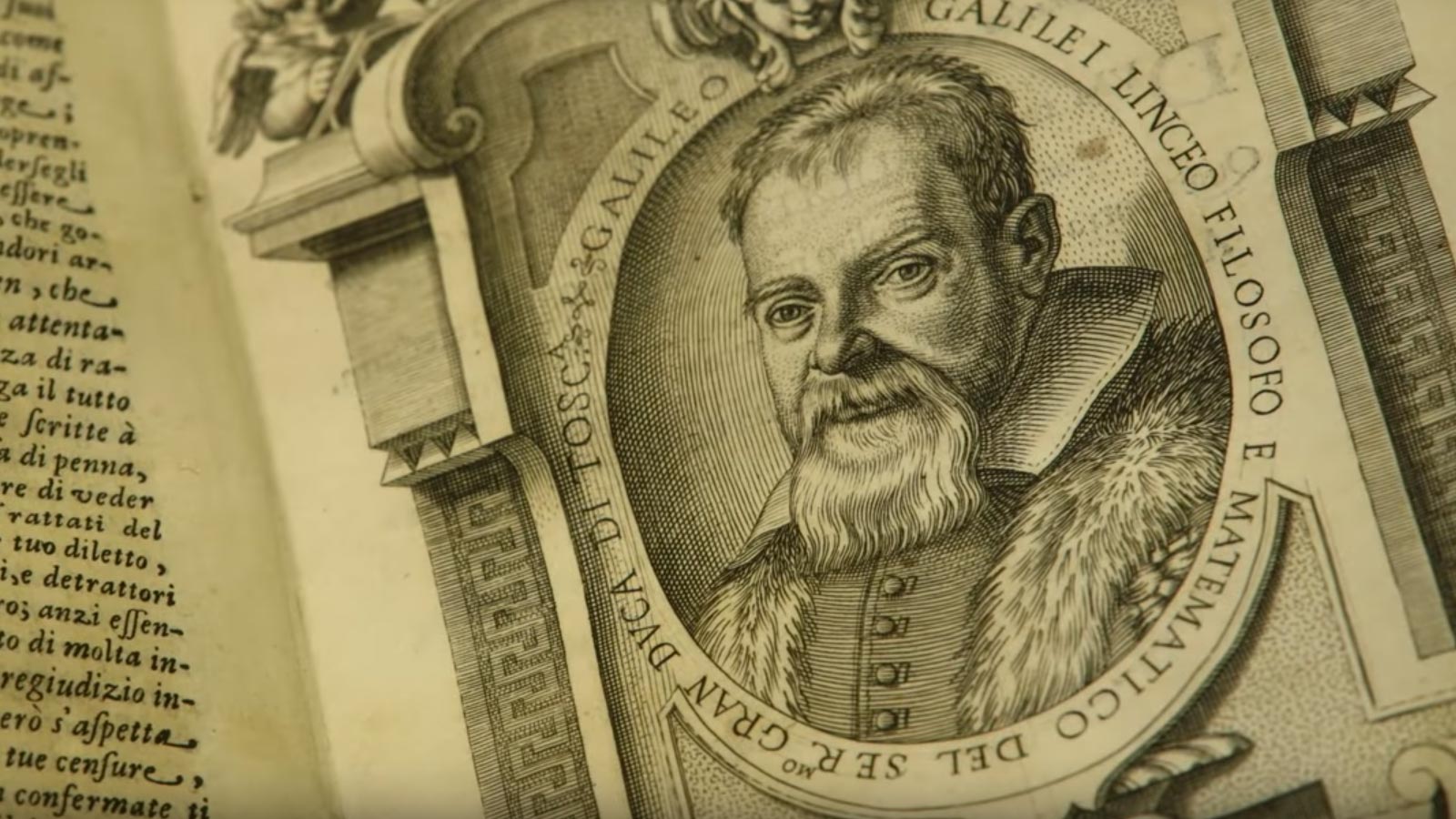 Into the Unknown – Amber's Story 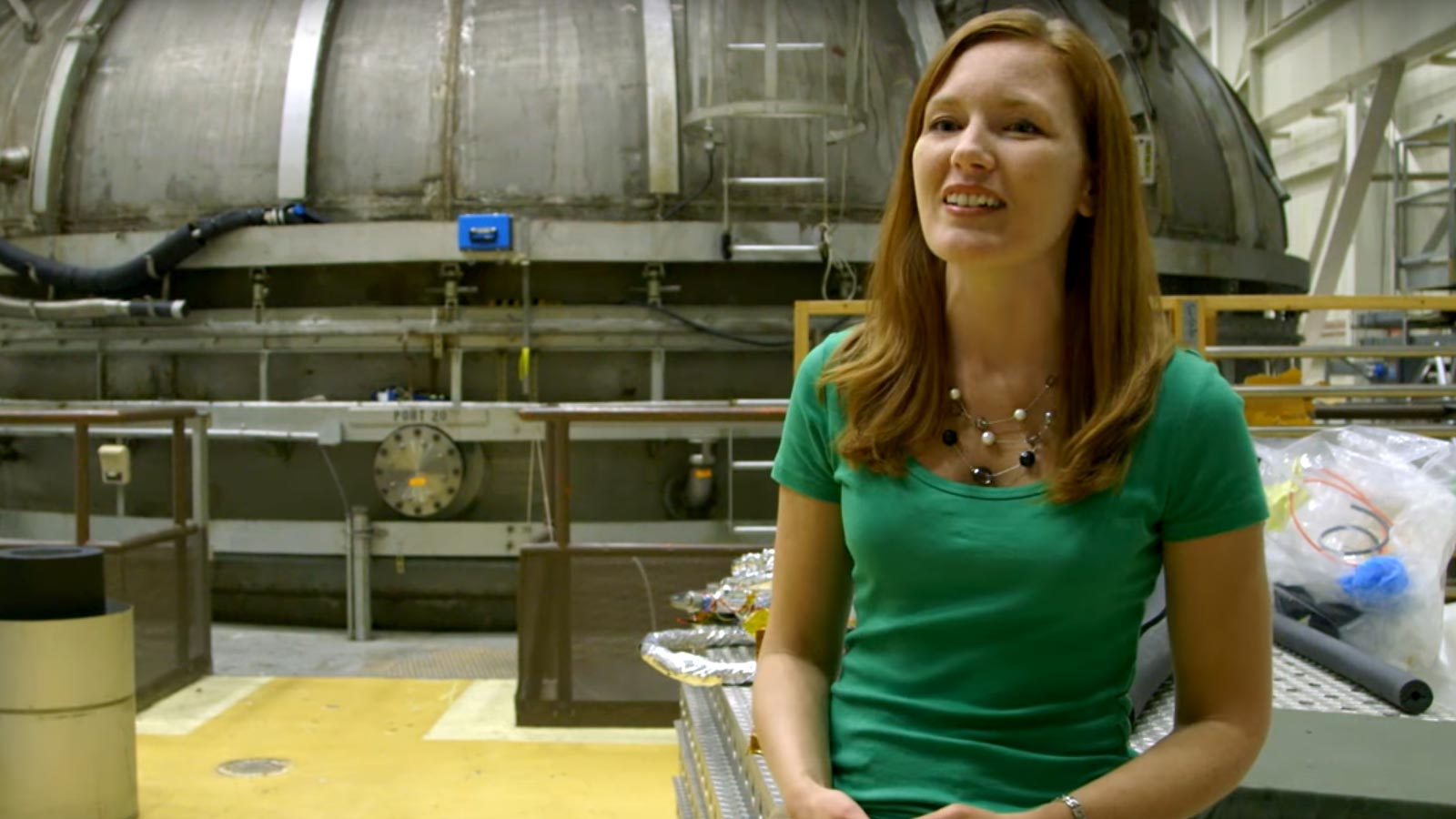 Into the Unknown – Never Been Done Before 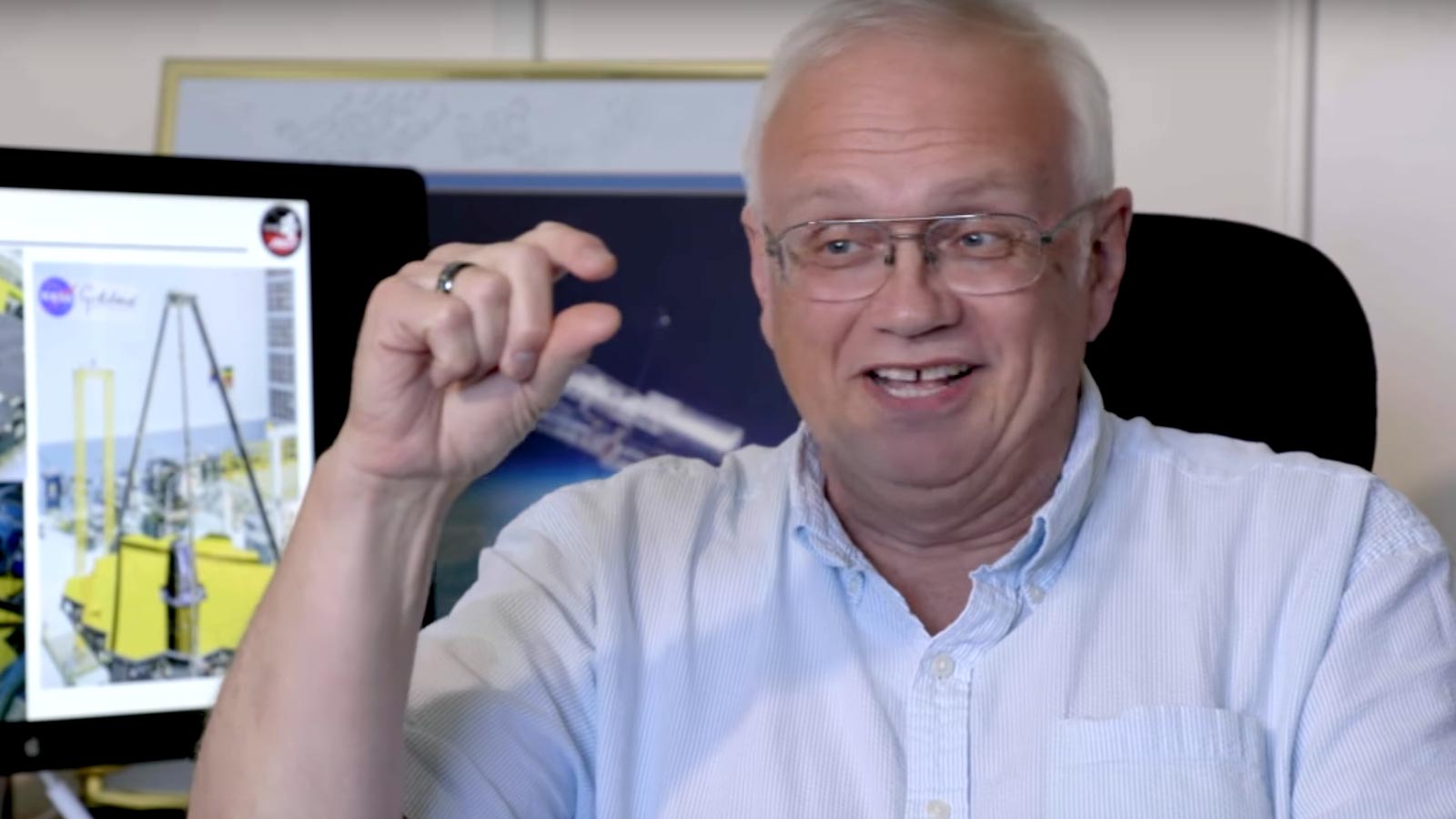 About the James Webb Space Telescope

The Stars of Into the Unknown

Into the Unknown tells the story of the building of NASA's James Webb Space Telescope – a revolutionary successor to the Hubble Telescope and 100 times more powerful. When launched, Webb will reveal a universe we have never seen before and is poised to answer questions such as: How did the universe make its first stars and galaxies? Featuring dynamic scenes of construction, fascinating conversations with scientists and engineers and stunning visuals, Into the Unknown offers an in-depth look at one of the most daring scientific missions ever attempted. A story for all ages, this film captures the wonder of the cosmos and the timeless human desire to understand our place within the universe.

The Northrop Grumman Foundation, in conjunction with filmmaker Nathaniel Kahn, developed this documentary as a resource for teachers, students and space enthusiasts around the world to enjoy. 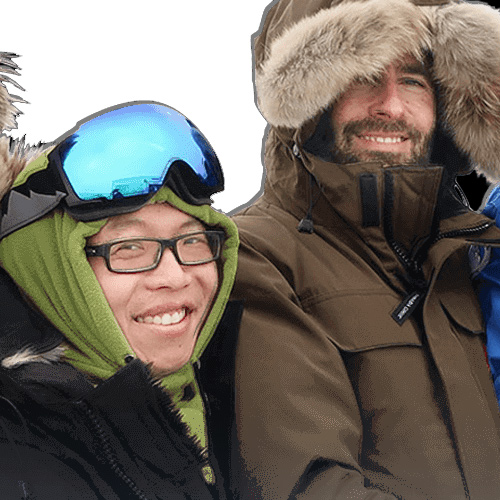 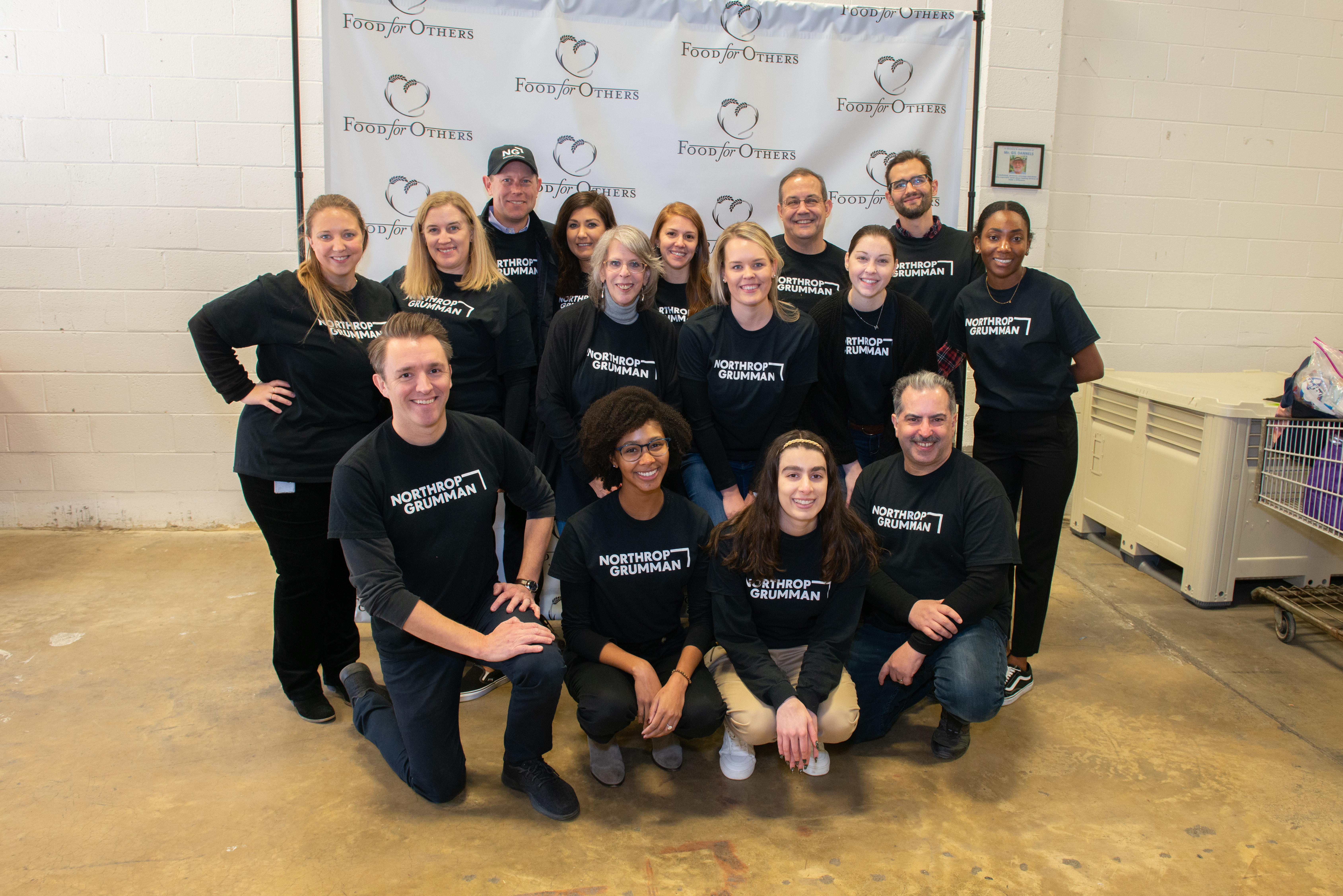 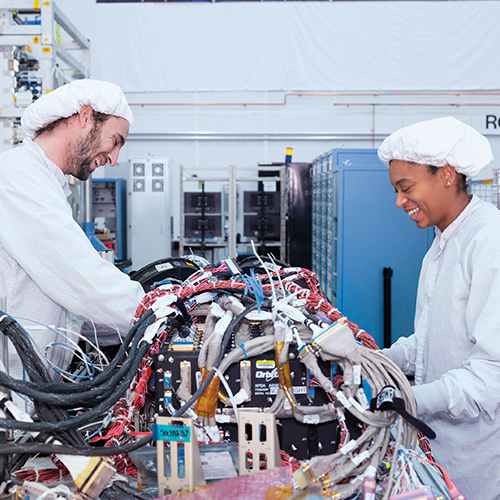 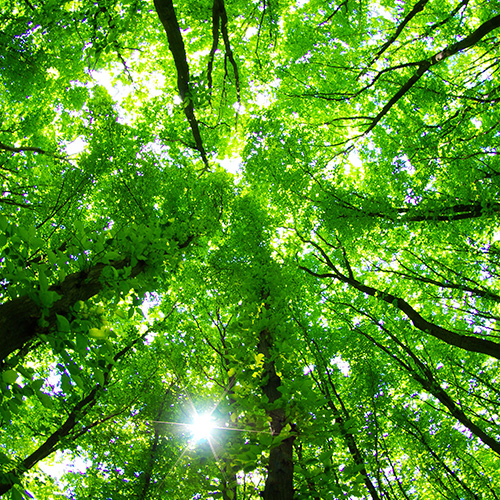 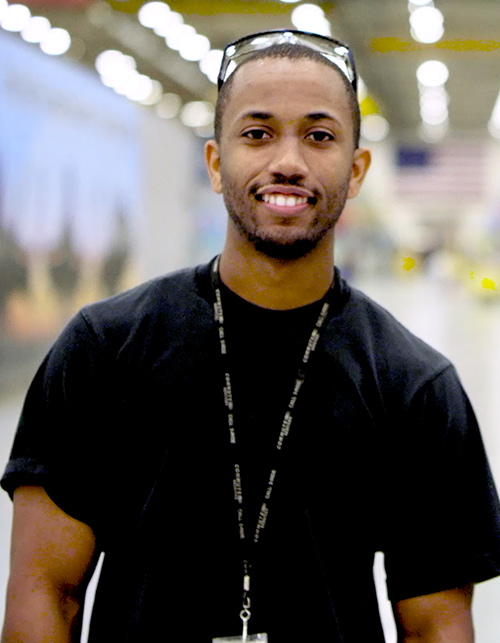 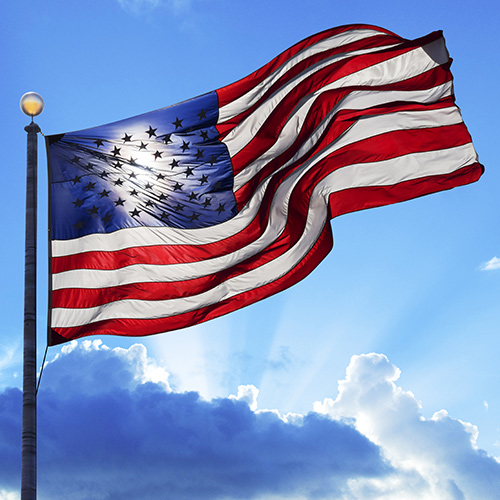