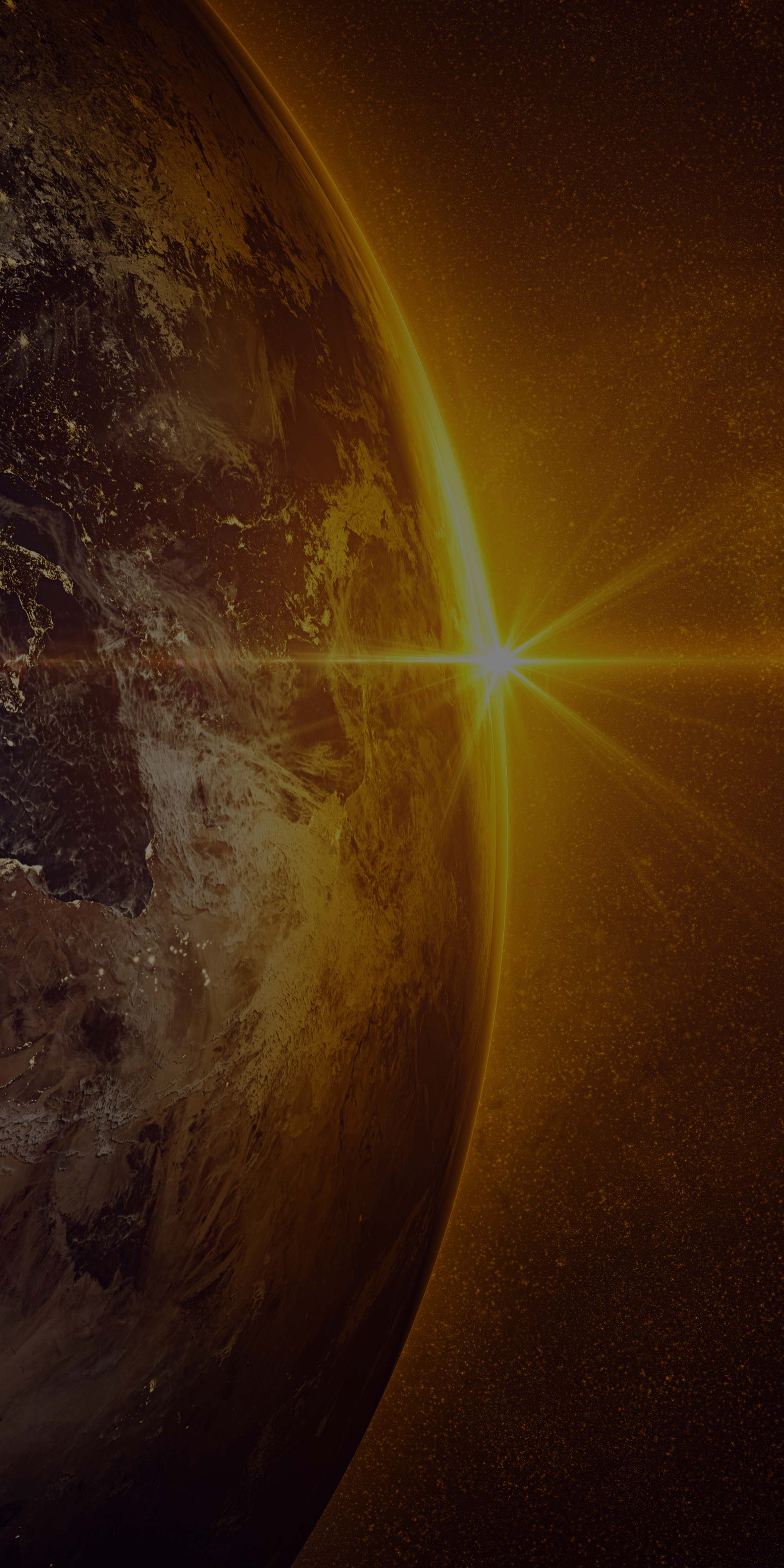 2021: Groundbreaking for the new Hypersonics Capability Center at Elkton, Maryland, setting the stage for the future.

1993: The first solid propulsion hover test is completed on the Lightweight Exo-atmospheric Projectile (LEAP) program on a kill vehicle.

Northrop Grumman supports the Titan II missile with the Stage 2 retro and reentry vehicle vernier motors (STAR 13–class motor); the Titan retro will stay in production for more than 43 years.

Dr. Antonio Ferri designs the first successful scramjet engine; it is tested at GASL in 1961–1964 timeframe under contract to the Air Force Research Laboratory (AFRL).