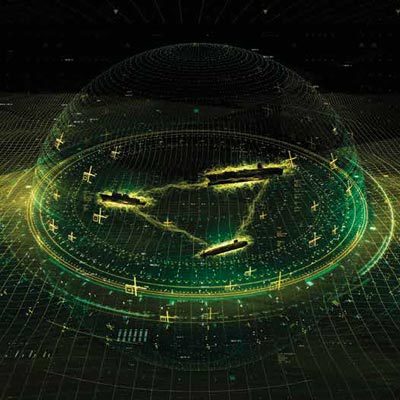 Northrop Grumman is helping to write an exciting new chapter in maritime EW. Drawing on a rich heritage in the design and development of EW systems and solutions stretching back 60 years, the company is pushing the technological boundaries to bring a new set of advanced capabilities to the warfighter.

The Defence Integrated Navigation and Bridge System of Sperry Marine encompasses a mixture of commercial off-the-shelf and defence equipment depending on the mandated shock levels at the individual position. Configurations range from bridge sizes for small patrol crafts up to sophisticated bridge systems for large naval vessels. 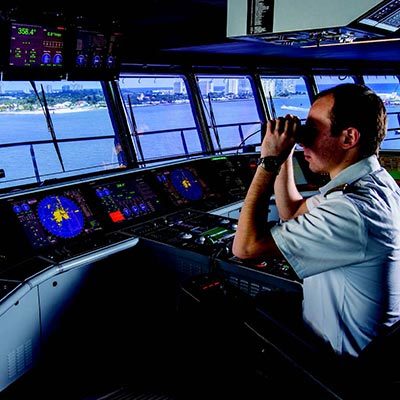 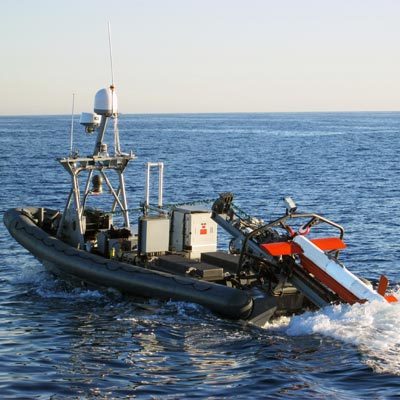 Northrop Grumman has three decades of in-fleet airborne mine countermeasure experience with 27 systems fielded. The company was the first to field electro-optic mine identification, and developed the first long-range synthetic aperture sonar for mine warfare, the first mine warfare unmanned surface vessel (jointly with the Naval Undersea Warfare Center) and mine warfare unmanned underwater vehicles.

Northrop Grumman Sperry Marine navigation technology provides optimum situational awareness for the ships' watch officers in carrying out their missions. Multifunctional Workstations are available to combine all nautical functions with a further option for integrating specific military applications and other ship system operations. Having all data processed simultaneously at all workstations not only simplifies works, it also increases level of safety and enables full flexibility for data access from any place on the bridge. The multi-function workstations provide high scalability for individual configurations, ranging from stand-alone radars to full integrated workplaces and future system extensions. 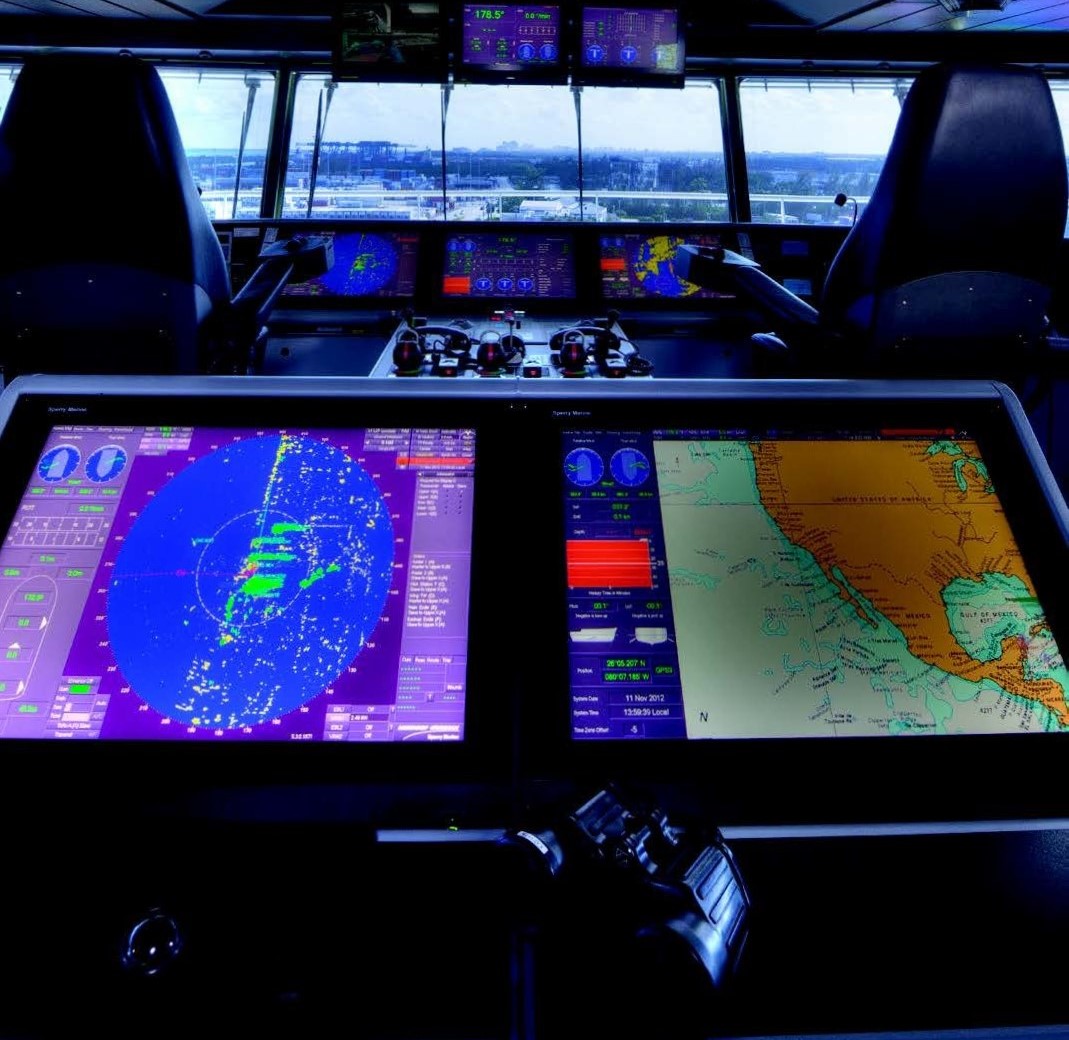